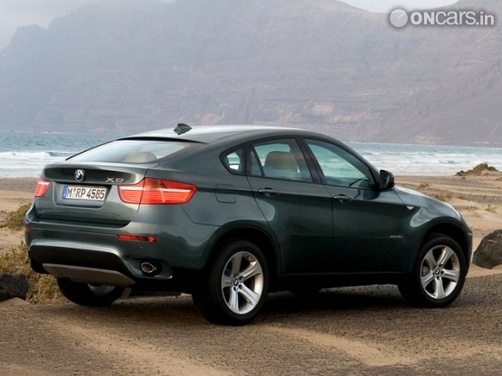 BMW CEO Norbert Reithofer has officially confirmed that the X4 off-road sports-coupe is indeed under development. While speaking to German magazine Auto Motor und Sport, Reithofer stated that the X4 SAV will be slotted between the new X3 and the top-of-the-line X6 and will share the engines with the X3 crossover.   Also Read - BMW launches new M2 Competition model priced at Rs 79.9 lakh

The BMW X6 has been such a big success for the German carmaker that the sales of the off-road sports-coupe have actually surpassed their expectations. BMW, therefore, believes that there does exist a market for a cheaper, smaller and more fuel efficient (yes!) derivative of the X6 and hence the X4 makes a lot of sense. When produced, the BMW X4 will go against arch-rival Porsche’s upcoming compact SUV – the Cajun.