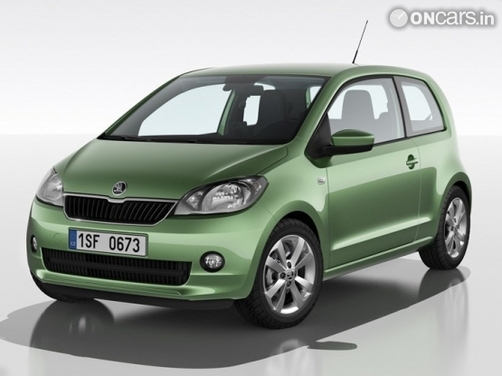 Also Read - Skoda Octavia RS to Return to India Next Year, 200 Models on Their Way

Skoda Auto has revealed the Citigo city car. In Skoda’s own words, the Citigo is the new ‘city clever’ small car that is designed and engineered for the A00-segment. The Citigo’s silhouette looks familiar, for it is based on the Volkswagen Up! that was revealed at 2011 Frankfurt Motor Show. The Skoda Citigo that you see here looks like the final production-trim and is expected to be launched in the Czech market later this year.  Also Read - Volkswagen sets sales record in 2018 despite headwinds 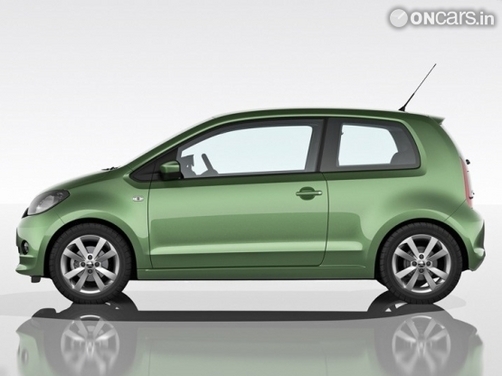 Also Read - Wealthy not above greed, all have fallen prey to dowry evil: Court

The Skoda Citigo will be the seventh model in the carmaker’s current global line-up. Expected to sit under the Fabia small car, the Citigo will provide a choice of two engines – both 1.0-litre three-cylinder petrol – putting out 60PS and 75PS respectively. There will be an economical Green Tec version which will extract 23.8 kmpl and 23.2 kmpl from both the engines respectively. 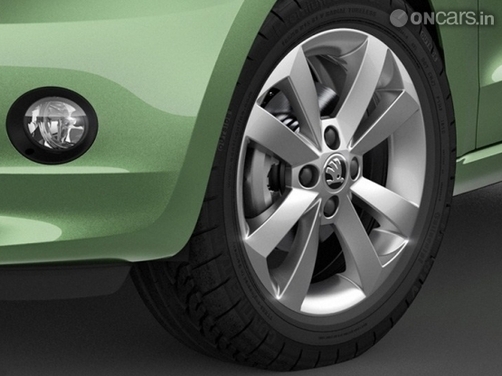 Skoda has also introduced a new type of airbag in the Citigo called the ‘Head-thorax side airbag’ which protect both, the driver and the front seat passenger. Another addition to active safety is the ‘City safe drive’ brake assist which automatically applies the brakes if a collision is predicted while cruising under 30 km/h. 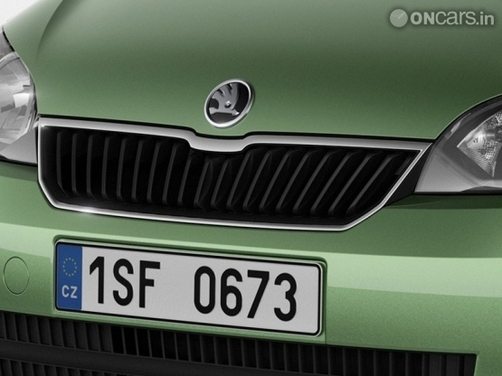 The Citigo seen here is a three-door version, but Skoda has confirmed that a five-door version is under development and will be ready by early 2012. Considering the rapidly growing city-car market in India with players like the Chevrolet Beat, Ford Figo, Toyota Etios Liva, Hyundai i10, Maruti Suzuki Ritz and the recently launched Honda Brio making big waves, it is imperative that Skoda brings the Citigo to India as well. 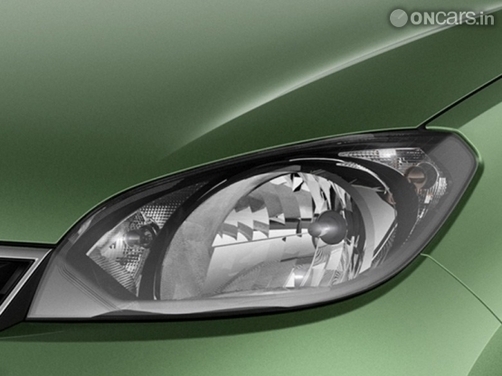 Sure, it could be stripped off the brake assist and the advanced airbag systems, but Skoda should still be able to package a decent set of safety features, creature comforts and European quality – all at a lucrative price. 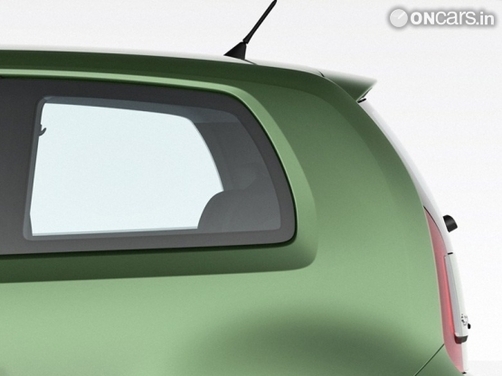 Stay tuned to OnCars.in for more! 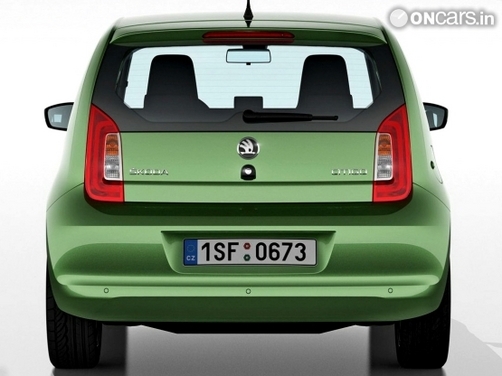