Brio may not have ABS, airbags on base variant 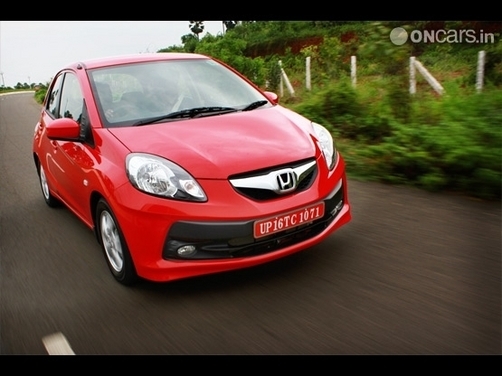 One of the many things we've appreciated the big H for is their no-compromise attitude to safety, even in a market such as ours, where ABS is generally an optional extra in the mind of the consumer. So far, if you buy a Honda in India, you get ABS and airbags, whether you like it or not. We like it a whole lot – but that may change with the Brio. Also Read - Honda Launches BS6-Complaint City Petrol in India

The Brio is entering a particularly price-sensitive segment and this means that the deletion of previously standard safety features like ABS, at least on the base variant, will be a probability. Adding ABS and airbags to a variant raises its price by Rs 45,000-60,000, which will make it 10 per cent more expensive than the competition, which is an unacceptable margin, even for something with that 'H' on it.  Also Read - Pilates: The Right Exercise to Get Perfect Abs

Honda is working hard on localising all components of the car, but so far ABS units aren't usually manufactured in India, so we aren't sure how far that will help with cost-cutting. Another potential problem is in the supply chain if the ABS units are manufactured outside the country. Give us the option of ABS on the base variant, we say – and don't give us unrealistic waiting times for the ABS versions like other manufacturers do.

We've driven the Brio – one with ABS and airbags – and here's what we think of it.