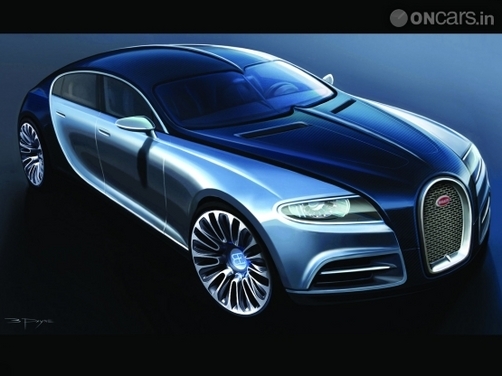 Back in April 2011, Bugatti’s four-door super-saloon concept, the Galibier, got the green signal from the Volkswagen Group. Bugatti’s current boss, Wolfgang Duerheimer has now told the Autocar magazine that the Galibier’s development in on track but there will be changes to the design that was shown on the Galibier concept at the 2010 Geneva Motor Show. Also Read - Video : Drive to Discover S4: The Honda Amaze travels from Visakhapatnam to Kolkata 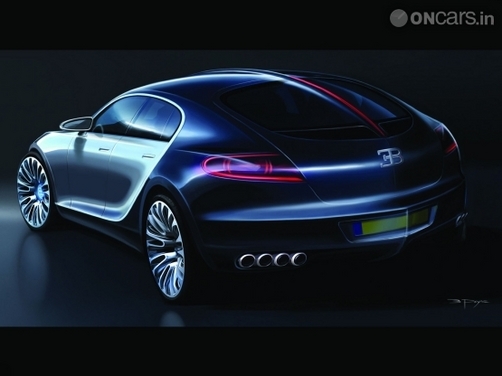 Some of Bugatti’s current customers have been shown the Galibier and based on their valuable inputs modifications have been made to the car to better the comfort. The design is undergoing a change from the B-pillar back to improve the ingress and egress. The rear seats will provide better legroom and ergonomics as compared to the Galibier concept. Under the hood, Bugatti will pack enough power to gain a four-digit output. Meanwhile, we will wait eagerly to hear the note coming out from those sinister, eight exhaust pipes!