Bugatti Veyron Hypercar: Bugatti to unveil the last and 450th model of Veyron at the 2015 Geneva Motor Show

Ever since its launch in 2005, the Bugatti Veyron has created a benchmark that only a select few have been able to reach. The hypercar’s superior design and world-class engineering has earned it the title of being the fastest production, road legal car in the world, which lasted for most of its decade long existence. And now its legacy is about to come to an end. Wolfgang Dürheimer, president of Bugatti, recently announced that the last eight Veyrons of the total 450 units have been sold, and that the 450th and final Veyron will be showcased at this year’s Geneva Motor Show. 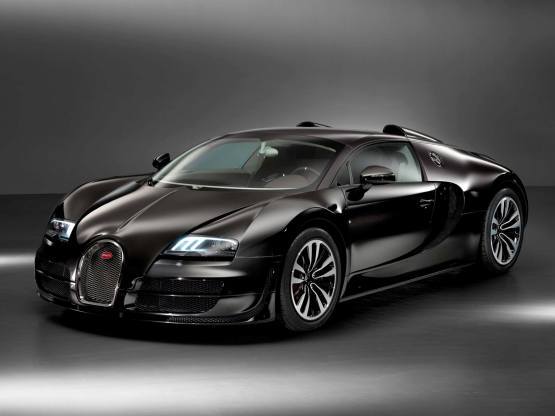 Related Articles: Last 8 Veyrons remains to be sold as Bugatti plans for a worthy successor

The Bugatti Veyron is no less than an engineering brilliance, and creation of this brilliant car started with a desire to create history and break all records out there for anything on four wheels. The desire of none other than its German owner, Ferdinand Piëch, Chairman of the Volkswagen Groups who took over the company in 1998. What began with this unrealistic decision created the absolute automotive excellence that we know as Bugatti Veyron.

Powered by an enormous 8.0-litre engine with 16-cylinders uncommonly placed in a W contour, the beast’s basic version itself churns a massive 1000.7 PS and 1250 Nm of torque, while the Super Sport iteration has an output of 1200 PS and a torque of 1500 Nm. The Super Sport took the Guinness Book of Records as the fastest production road legal car at an acclaimed 431 km/h (268 mph), which is nearly twice the speed used by a commercial jetliner to take-off. 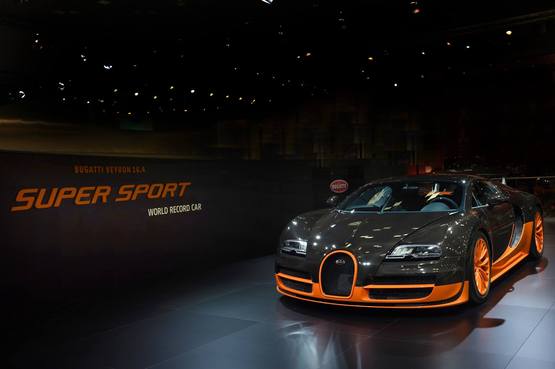 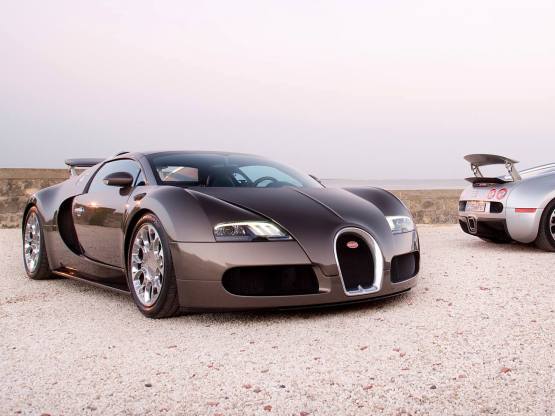 With the news of Veyron’s end comes the anticipation of its successor’s birth. But as every work of art takes its own sweet time to be created, the Veyron successor too will take a while to be launched. At least that is what the president and CEO of Bugatti, Wolfgang Dürheimer feels.

Though the makers have not yet disclosed much in detail, but the next-gen car will likely be called the Chiron. This successor of Bugatti Veyron is expected to be lighter and may come with an engine that delivers an incredible 1500 PS, a 25 % stronger than the Veyron's top 1200 PS 8.0-liter W-16 beast. Experts also feel that the successor, Bugatti Chiron is likely to be a hybrid hyper car like the recently launched Ferrari LaFerrari, McLaren P1 and Porsche 918.