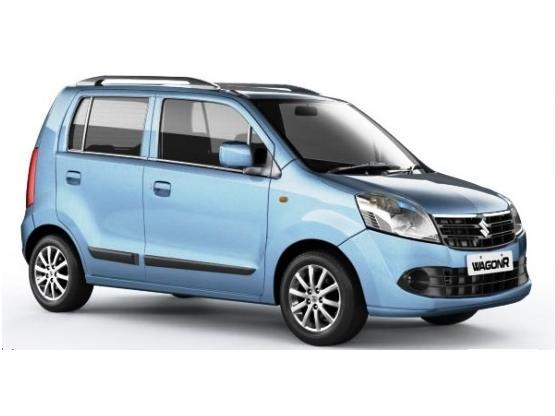 Sales of its bread and butter mini segment cars, including Alto and WagonR, rose 7.1 per cent to 39,988 units, while compact segment comprising Swift, Estilo, Ritz and Dzire declined by 6.4 per cent to 42,778 units in February. The sales of company's mid-sized sedan Ciaz, which was launched in October 2014, stood at 5,410 units. Also Read - Big Boy Toyz Becomes India’s 1st Automobile Digital Platform, Turns Into Global Encyclopedia For Car Lovers Across World

Rival Hyundai Motor India Ltd (HMIL) saw its domestic sales growing by 9.7 per cent to 37,305 units last month as compared to 34,005 units in February 2014. Commenting on the performance, HMIL Senior Vice-President (Sales and Marketing) Rakesh Srivastava said the growth in additional and repeat buyers is higher than that of first time buyers. “Reduction in interest rates could bring in the thrust to break the threshold of low growth and initiate double digit growth,” he added.

Tata Motors, however, reported a growth 14.15 per cent in its domestic passenger vehicles sales in February at 40,314 units as compared to 35,315 units in February 2014 riding on its new models Bolt and Zest. “The trend of growth in passenger vehicles continued with the strong Zest sales and good response to the all-new Bolt,” the company said. 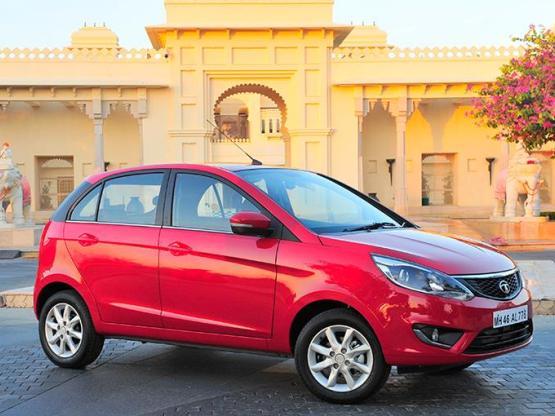 Commenting on the sales performance, General Motors India Vice President P Balendran said, “The discontinuation of excise duty benefits impacted the industry during last two months. Even the Budget announcements are not enough to revive the consumer sentiment.” Going forward, car sales will be driven mainly by new entries and the company expects the market to gain momentum only if interest rates are reduced in phases to facilitate consumer spending since over 85 per cent vehicles are purchased through financing, he added. Homegrown auto major Mahindra & Mahindra domestic sales declined by 11 per cent to 34,918 units in February, compared to 39,338 units in the same period of previous year.

Commercial vehicle maker Ashok Leyland posted a 36 per cent jump in total sales at 10,762 units for February, 2015, as against 7,915 units in the same month last year.