Leading auto manufacturers in India today reported their sales figures for the first month of Q4 of financial year 2014-15. As many leading like Maruti Suzuki and Tata Motors saw rising sales at the beginning 2015, rivals Hyundai and Mahindra & Mahindra weren’t so lucky. In their statements, which were released today, company spokespersons reveal deeper details. 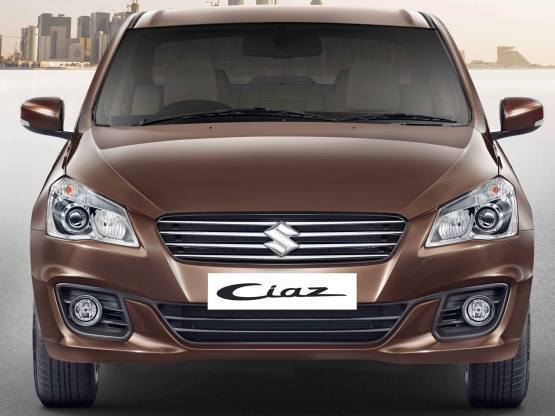 Sales of mini segment cars, including, Alto and WagonR, declined by 7.3 per cent to 35,750 units as compared to 38,565 units in the year-ago month, MSI said in a statement. The company said sales of the compact segment comprising Swift, Estilo, Ritz and Dzire rose by 7.5 per cent to 45,881 units in January this year as against 42,669 units last year. Also Read - New Hyundai Xcent 2017 facelift spied while testing; India launch imminent

MSI said sales of its compact sedan Dzire Tour rose by 33 per cent during the month under review at 1,378 units as against 1,036 units in January 2014. The sales of company's mid-sized sedan Ciaz, which was launched in October 2014, stood at 6,005 units. The company had sold 191 units of SX4 sedan in January 2014. There was no sale of premium sedan Kizashi during the month. 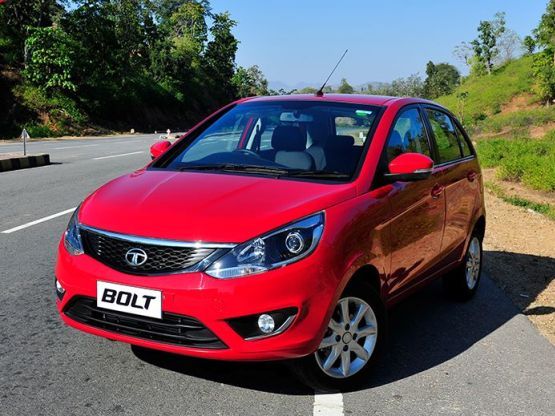 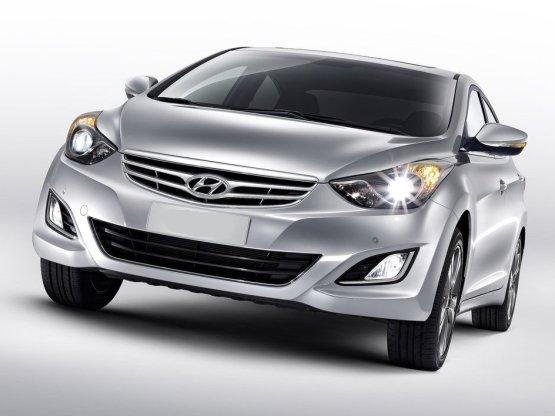 Commenting on the sales performance, HMIL Senior Vice President (Sales and Marketing) Rakesh Srivastava said, “This growth came in on the momentum built by leading products like new Elite i20, Grand and Eon while facing the stiff challenges of increasing cost of ownership on account of increase in excise duties”. For sustained growth, the need of the hour is reduction in interest rates and rationalisation of taxes to increase the inflow of the first time buyers, he added. 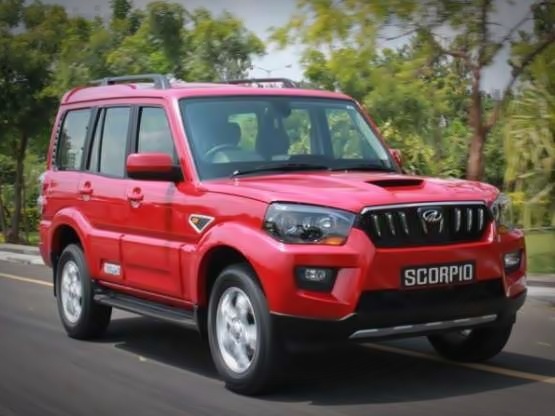 Similarly auto major Mahindra & Mahindra today reported six per cent decline in total sales at 39,930 units in January. It had sold 42,685 units in the same month last year, the company said in a statement. M&M's domestic sales declined by eight per cent to 37,045 units last month as against 40,324 units a year earlier. Sales of passenger vehicles, including Scorpio, XUV 500, Xylo, Bolero and Verito stood at 18,804 units as compared to 19,792 units in January 2014, down five per cent. Four-wheeler commercial vehicle sales fell 14 per cent to 12,919 units last month as against 15,100 units in year-ago month, M&M said. Exports were up 22 per cent at 2,885 units from 2,361 units in the same period a year earlier.

M&M Chief Executive (Automotive Division) Pravin Shah said: “The first month of 2015 has not been encouraging as the effect of the withdrawal of excise duty subsidy is clearly evident. “Unfortunately, the segmented recovery which we were witnessing over the last couple of months has been impacted with the excise duty change.” The company hopes that the upcoming Budget will have some positive news for the auto sector, he added.