Audi India today launched the all-new 2015 RS6 Avant station wagon in India priced at INR 1.35 crore (ex-showroom Delhi). Venturing into a whole new category in India, Audi’s new RS6 Avant is a perfect amalgamation of luxury, space and performance. Apart from the car itself the biggest attraction on the dais at the launch was Indian cricketer and Audi lover Virat Kohli, who launched the car along with Audi India’s head Mr. Joe King. 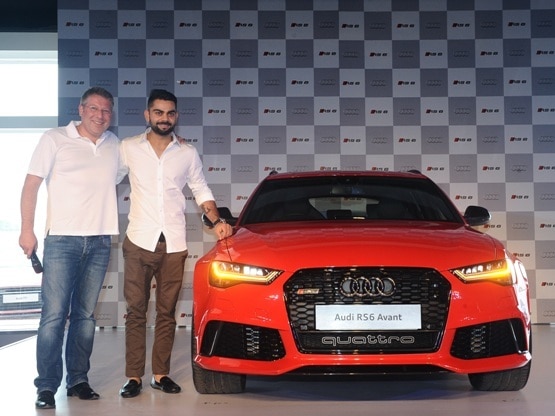 Audi India has always had a close association with stars who have shown a special liking for their products. Earlier during the launch of new 2015 Audi TT we saw cricketing legend and avid Audi lover Ravi Shastri unveils the sports coupe. And today it was the young cricketing star Virat Kohli. Currently Virat himself owns three super-luxury Audi cars, namely the Audi S6, Audi Q7 and the most recent and Audi R8 LMX sports car. Also Read - WTC Final | Virat Kohli's Captaincy Was Spot-On During First Session on Day 5: Nasser Hussain 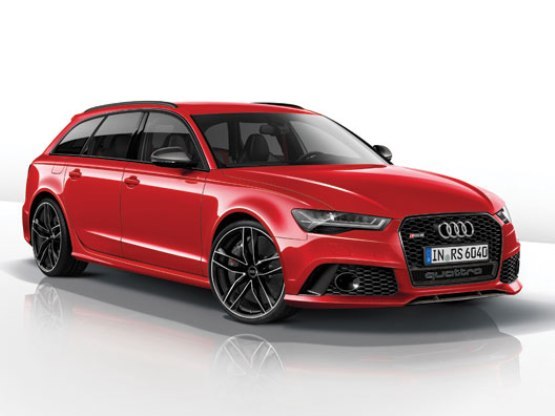 Also Read - VIDEO: Rohit Sharma's Hilarious Reaction to Virat Kohli During WTC Final at Southampton is a Must Watch

Coming to the car itself, the new Audi RS6 is basically the station wagon derivative of the A6 and comes with performance-heavy V8 engine. Sharing a number of design cues with its sedan cousin, the RS6 Avant is a whole new product category, which Audi has launched in India. The car is powered by a 4.0-litre TFSI V8 engine that is capable of producing a massive power output of 567.7 PS and a peek torque of 700 Nm. 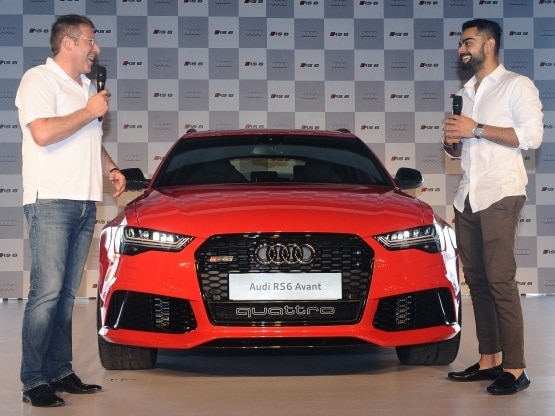