Deepika Padukone and her collection of swanky cars

The dusky beauty of Bollywood has a great collection of swanky cars which consists mostly from German automakers. 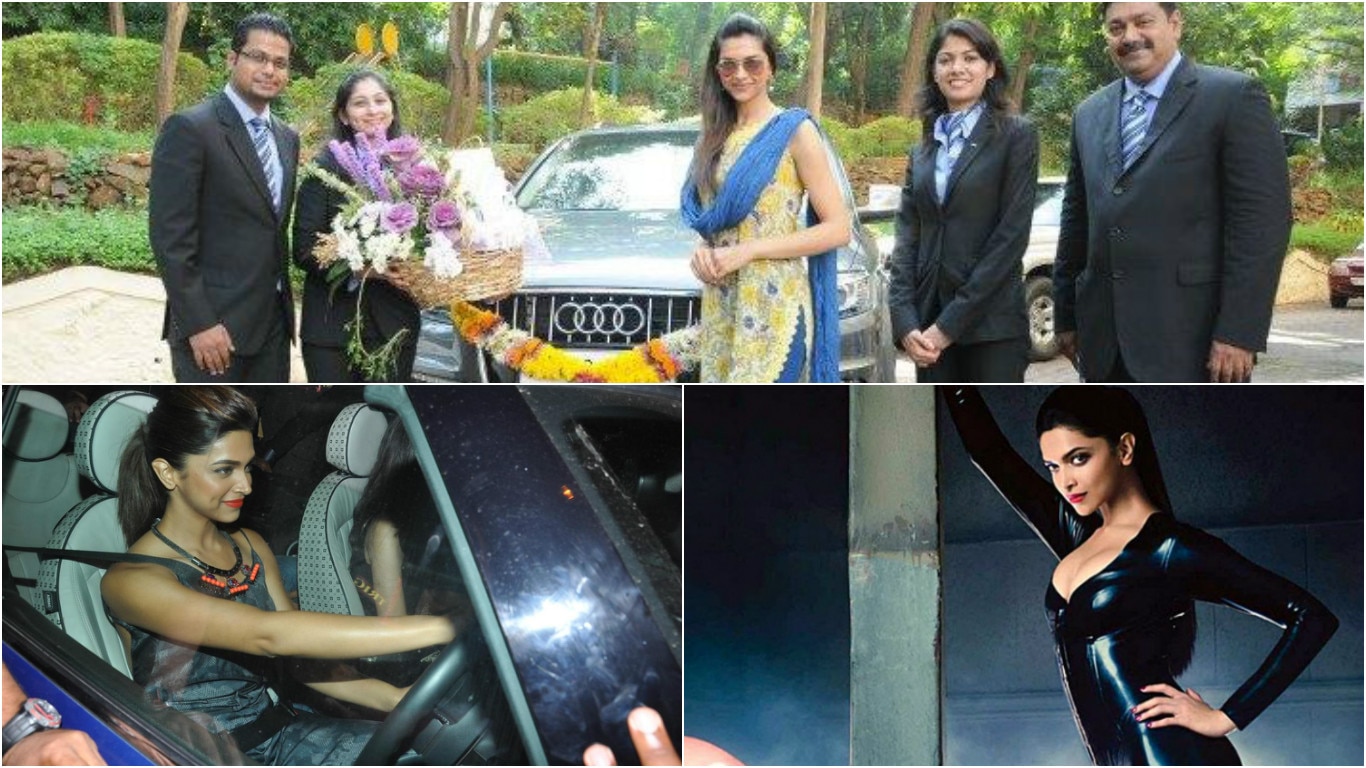 Deepika Padukone has been regarded as one of the most graceful actresses in Hindi Cinema. While her looks have won her applause across the globe. She was also approached to play a role in the Hollywood action Blockbuster franchise movie Furious 7 which runs not on storylines but exotic and muscle cars. Also Read - CRPF Recruitment 2021: Application Process Ends Today. Apply Now For Deputy Commandant, Commandant Posts; Check Details Here 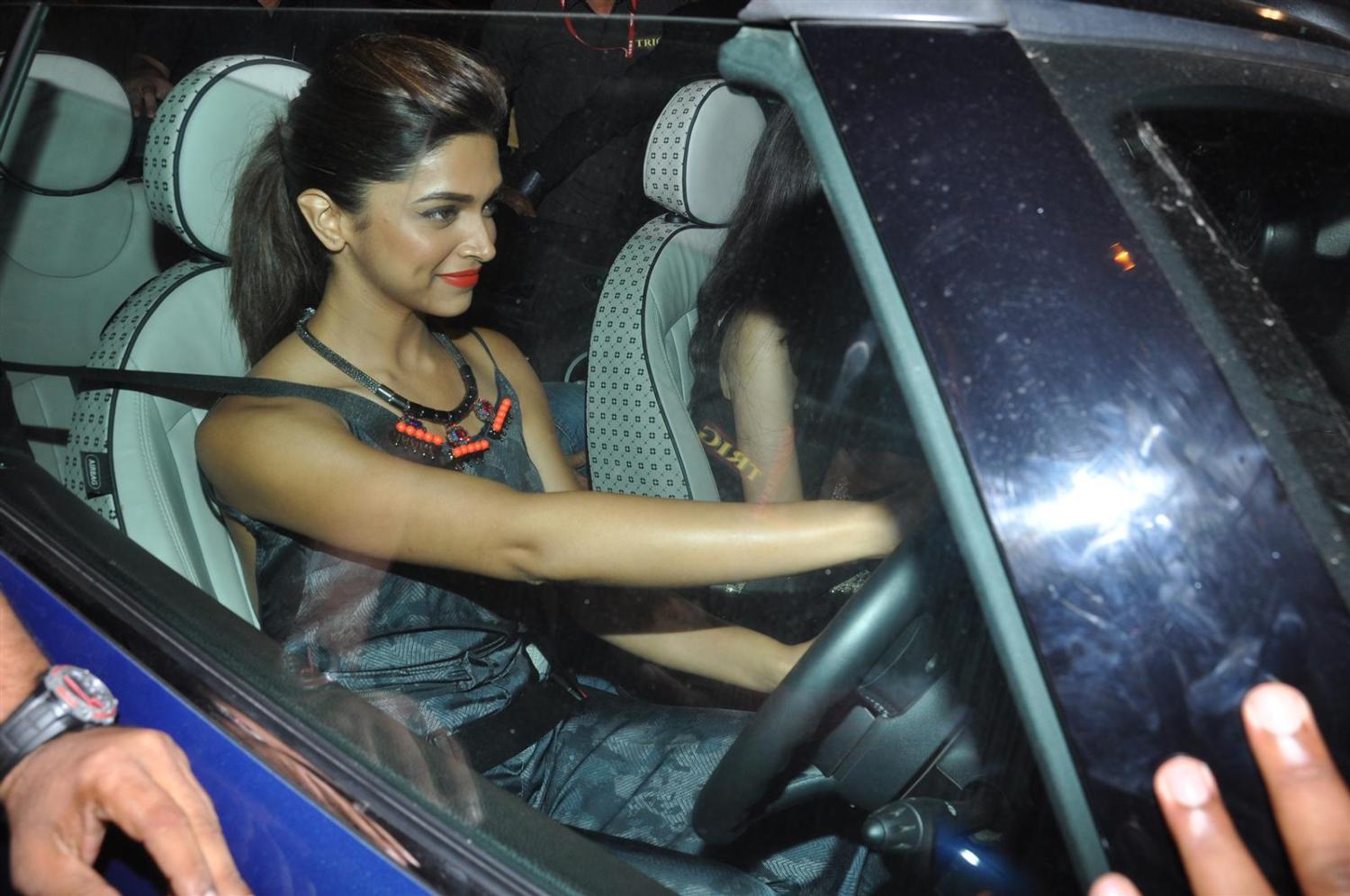 Mini Cooper
Mini Cooper is similar to Deepika as both are chic looking. The Mini Cooper is one car which gives you a baller like feel when you head to a night party as it enjoys a status that no other small car can boast of. Deepika also headed to a party in her Mini Cooper with her co-stars and all the eyes were glued on them. Mini Cooper S which is a convertible owned by Dips is priced at INR 33.9 lakh (ex-showroom Delhi). 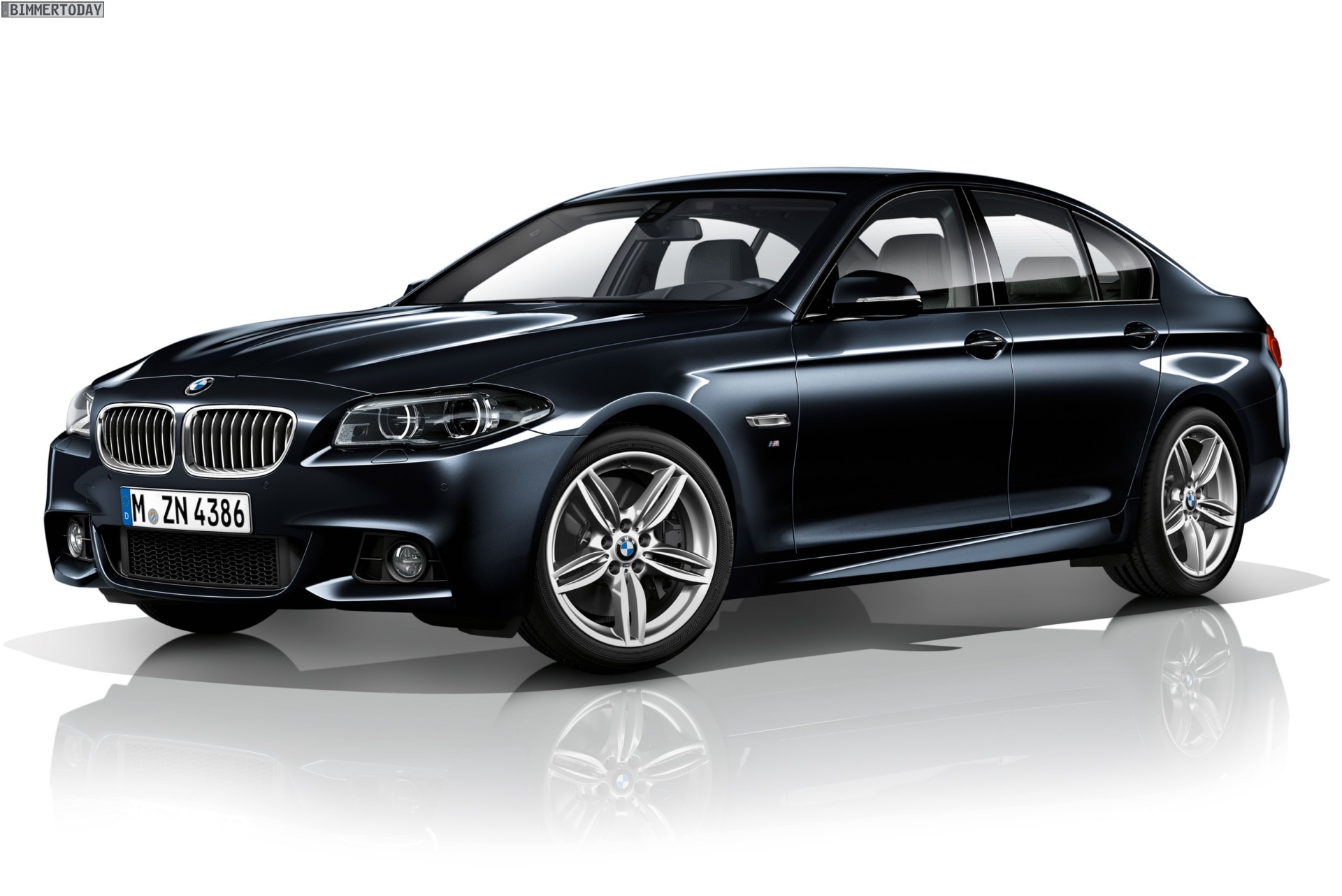 BMW 5-Series
The beautiful piece of German engineering is one of the most popular BMW saloon. It ferries Deepika to award functions and parties when she wants to be seated on the rear benches and driven by her chauffeur. A BMW 5 series is priced at around INR 50 lakh (ex-showroom Delhi). 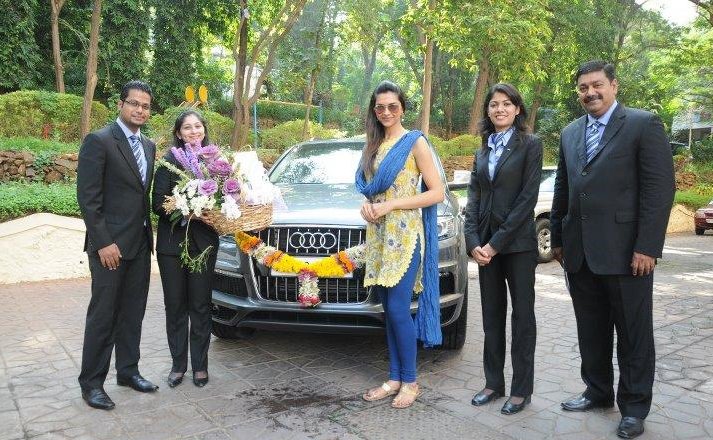 Audi Q7
Q7 is the flagship SUV from Audi and is one of the most reliable, comfortable and powerful SUV on sale in India. Q7 is a favorite among a lot of Bollywood stars with even Deepika Padukone’s ex Ranbir Kapoor also an owner of one. The Audi Q7 serves the purpose of bringing a dominant characteristic to her garage which is similar to her successful Bollywood run as well. The SUV is priced at INR 81 lakh (ex-showroom Delhi)