The industry body in India today revealed that car sales in India grew by 6.85 per cent in February this year, reflecting improving consumer sentiments, prompting SIAM to expect it to remain in positive territory with single digit growth this fiscal. According to the data released by the Society of Indian Automobile Manufacturers (SIAM), domestic passenger car sales stood at 1,71,727 units in February this year as compared to 1,60,717 units in the same month of 2014. "This is a reflection of the improving consumer sentiments. With the Budget addressing issues that will lead to overall economic growth, we expect car sales this fiscal to be in positive territory with single digit growth," SIAM Deputy Director General Sugato Sen told reporters here. 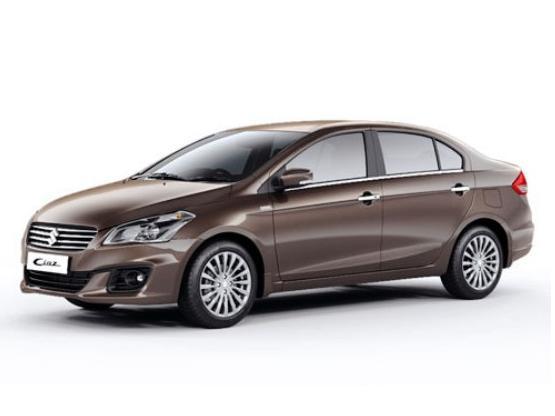 He said negative sentiments that were affecting car sales have now worn off and February sales were to a large extent continuation of the positive sentiments that were brought when the new government came to power. “March sales should be better than February as it is usually a month of good sales for the industry,” Sen said, adding different measures announced in the Budget to boost the economy should increase demand of vehicles across all segments. Also Read - Maruti Suzuki India Resumes Operations at Gurugram Plant Amid Lockdown

He said steps like more allocation for employment under MNREGA, which will lead to more income in rural areas could help boost demand of two-wheelers, especially motorcycles which saw a decline in February, and light commercial vehicles. 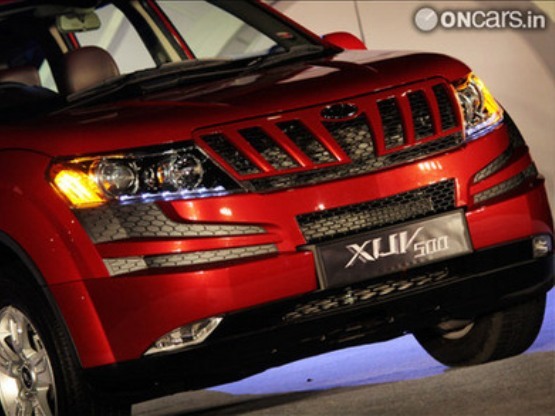 According to SIAM, motorcycle sales in last month were down by 8.22 per cent to 7,74,122 units from 8,43,436 units in the same month previous year. Sen said poor harvest and drying up of funds under MNREGA had impacted demand of motorcycles in rural areas. Motorcycle market leader Hero MotoCorp saw its bike sales decline by 7.68 per cent to 4,07,809 units as against 4,41,716 units in the same month last year. 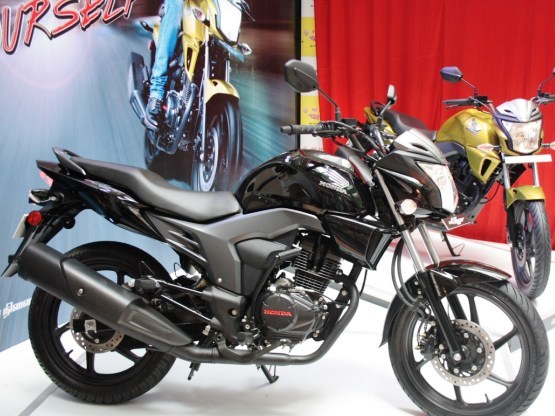