Exclusive! Renault begins local testing of the Duster in India 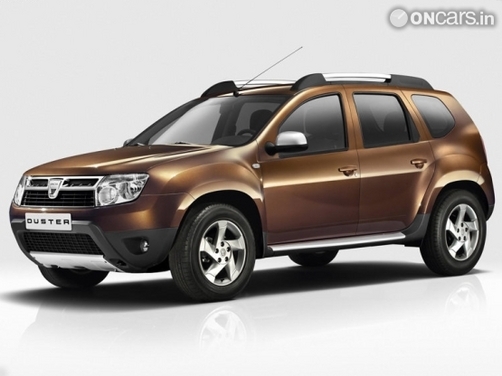 Also Read - Renault to hike vehicle prices in India by up to 1.5% from Jan

The Renault Duster crossover is one of Renault’s most awaited vehicles for India. Not only because of India’s affinity to every vehicle that even remotely looks like an SUV, but also because of the expected price tag of the Duster – Rs 8 lakh! Our sources close to Reanult-Nissan have tipped us that the carmaker has started the local testing of the Duster crossover in India. Quite a few components are going to be localised to keep the price tag of the Renault Duster as low as possible.  Also Read - Renault Duster Gets Cheaper by Upto Rs 1 Lakh With Immediate Effect 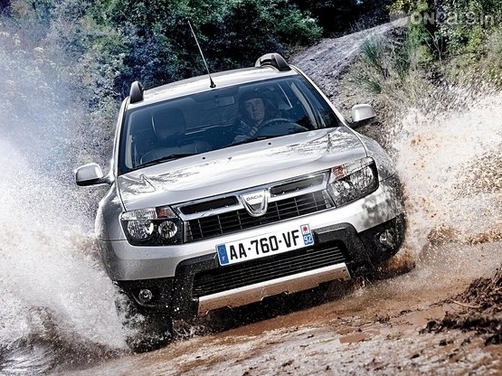 Like the Renault Fluence, the entire suspension setup as well as the air-conditioning system of the Duster will be specifically tuned for Indian conditions. Once the tuning is in place, testing of the localised components will begin. To create some confusion, Renault is testing the Duster with the Nissan badging. We are not sure if the mules are out on the road yet, but if they are, we are sure the spy shots will start floating soon!