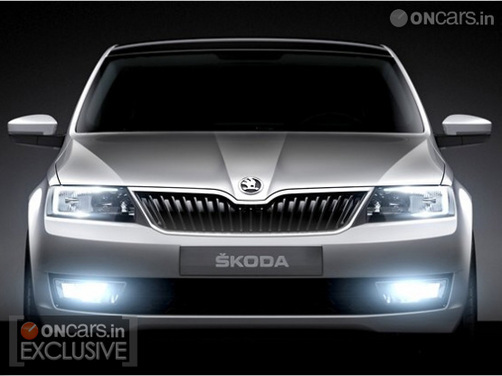 Skoda will reveal a ‘MissionL Concept’ which will be coming to the 2011 Frankfurt Motor Show in a few days. The MissionL Concept looks like a bold evolution of the Skoda VisionD Concept that was shown last year. The VisionD Concept aimed at providing an insight into the design direction that Skoda would follow in the years to come. It looks like the MissionL is the first production-ready iteration of the new design language. Also Read - Video : Drive to Discover S4: The Honda Amaze travels from Visakhapatnam to Kolkata 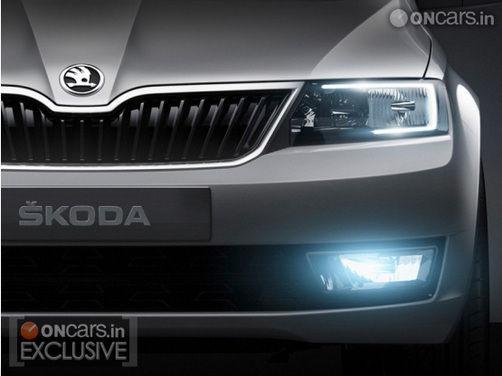 This sedan however, is more compact. The MissionL is an evolution of the Volkswagen PQ25 platform – the same one which underpins the current Vento, Polo and Fabia. The Fabia sedan or Lauretta though, will be the first Skoda product to be based on the new MissionL platform. The Chinese and European versions will follow afterward. The MissionL boasts of optical light-guides for the Day-time Running Lights (DRLs) like the ones seen on the new Audis. The tail dons a similar design too. 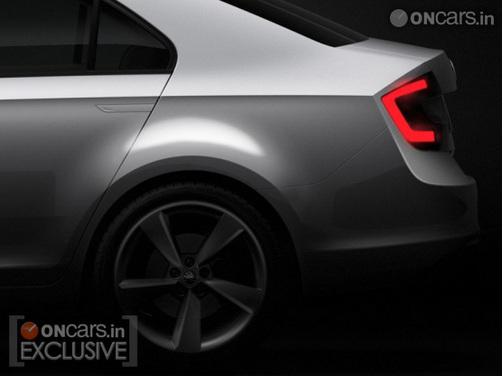 While MissionL will showcase the design of the sub-Octavia/Laura compact sedan for the European market, its Indian version will get the Fabia front end – which means no optical light guides or fancy DRLs. The European version however, could be manufactured in India and exported to the European and other markets as is the case with the Volkswagen Polo. 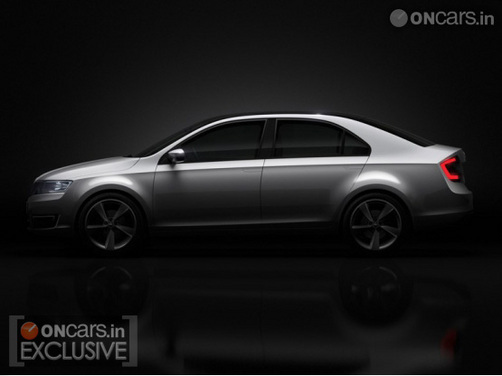 Though based on the Vento platform, the MissionL / Fabia sedan / Lauretta will get Skoda’s trademark notchback design. The MissionL will be Skoda’s sixth model line after the Fabia, Laura, Yeti, Superb and Praktik (not sold in India). The MissionL’s Indian version is speculated to be called ‘Lauretta’ and will be launched in India in November 2011.