Breaks the jinx for Ferrari with a superb drive at Silverstone 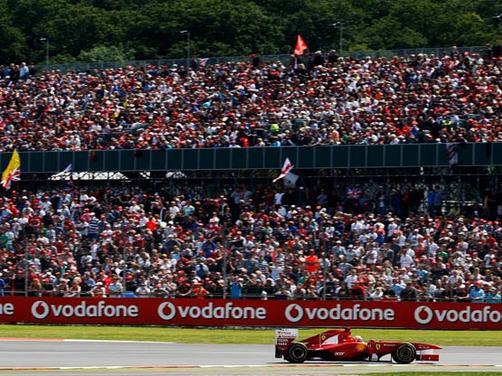 Fernando Alonso took victory at the 2011 British F1 Grand Prix yesterday with a superb drive and a fair bit of luck. Alonso and team mate Filipe Massa had qualified third and fourth, behind the Red Bull duo of Mark Webber and Sebastian Vettel. But as the race progressed Alonso held on to tail of the Red Bulls until Vettel’s car suffered from a stuck rear wheel at one of the pit stops. The mishap was enough to hand over the lead to Alonso who stuck onto it from there on.  Also Read - El Clasico 2018: Barcelona vs Real Madrid, How will the Spanish Giants Fare Without Lionel Messi And Cristiano Ronaldo 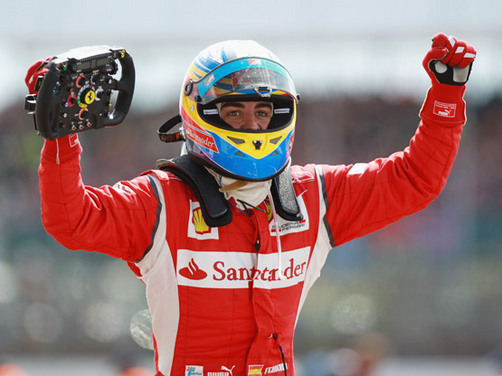 Lewis Hamilton, who had started tenth on the grid after a lacklustre qualifying performance, managed to bully his way to the fourth position of the grid where he took up the battle with Filipe Massa. On the final corner of the last lap, Hamilton and Massa brushed wheels with each other with the Ferrari forced to go off-track and Hamilton taking a well-deserved fourth place. 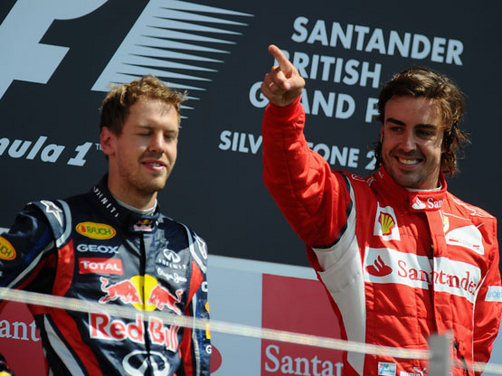 Meanwhile the Red Bulls of Vettel and Webber settled for second and third on the grid and further extending Red Bull’s lead in the Constructor’s Championship with a total 328 points to McLaren’s 206 and Ferrari’s 129. Fernando Alonso, who broke the jinx for Ferrari and gave them their first victory of 2011, is now in third place in the driver’s championship with 112 points. Webber sits in second with 124 and Vettel continues the lead with 204 points against his name.