Car meant for India to see the light in 2012 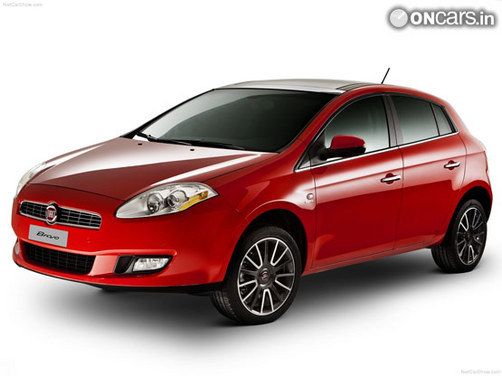 Fiat India’s president, Rajeev Kapoor, has stated that the company is planning on launching a new model in India which most probably will come in through the CBU route. Although no details were revealed on which model will be launched, it is likely that it will be the Bravo which Fiat had planned on launching in 2008 but plans dwindled owing to the global financial meltdown. The CBU will be brought in to strengthen the brand's portfolio. Also Read - Trending News Today April 04, 2020: America Finally Comes up With Coronavirus Vaccine? International Poll of 6,000 Doctors Back Trump's Anti-Malaria Drug

Meanwhile, Fiat’s R&D department in Turin, Italy is also working on a sub-Punto category car for India with the help of with its Indian counterpart. This new car may be similar to or smaller than the existing Palio. We wouldn’t be surprised if Fiat does plan on getting the 2012 Fiat Palio to India. The new car is scheduled to launch in 2012 here although no dates have been specified. The car is proposed to be manufactured at Fiat’s Ranjangoan plant near Pune with major parts being localised to keep the price competitive. 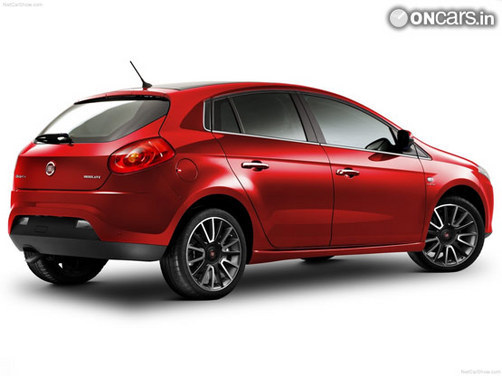