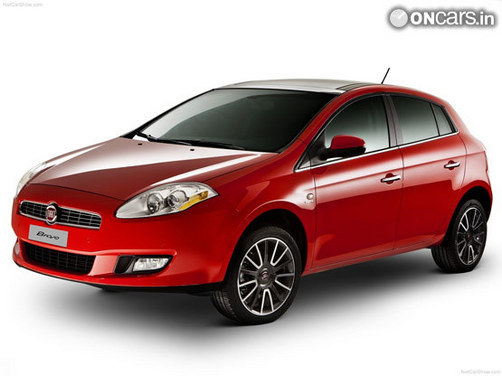 Fiat India has hired Enrico Atanasio, 53, who has spent most of his two decades in the auto industry dealing with sales and marketing. He has previously worked as the CEO of Fiat Autom Hellas, the Greek operations of the company. He has also worked at GM India and Rover Italia, primarily in the fields of sales and marketing. He will be reported to by two executives in the commercial operatins: Ravi Bhatia, who will co-ordinate with JV partner Tata, and Tarun Khanna, who will be in charge of spare parts sourcing. Rajeev Kapoor will continue to be the president and CEO of Fiat India. Also Read - How World War I shaped the 20th century and beyond

It is hoped that Mr Atanasio will help align the Indian operations with the global brand. The global brand has been successful enough to purchase a brand like Chrysler, whereas in India it has got a market share of 0.83 per cent. In comparison, VW has garnered 2.04 per cent in two years. It may work on building the brand through premium products like the Bravo, of which rumours have resurfaced about launching in the Indian market. Also Read - Singapore hotel offers 250 free Trump-Kim burgers to celebrate summit