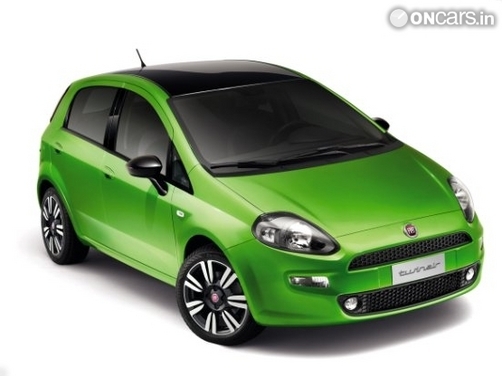 After giving the Punto a facelift in 2009 with the ‘Evo’, Fiat has updated its bread earner yet again for the Frankfurt Motor Show. The new facelift is a mellowed down version of the Punto Evo with the prominent plastic cladding and the chrome grille missing. A honeycomb-mesh grille will do the duty now. Also Read - Video : Suzuki confirms 1.0-litre BOOSTERJET direct-injection turbo-petrol engine for Baleno premium hatchback 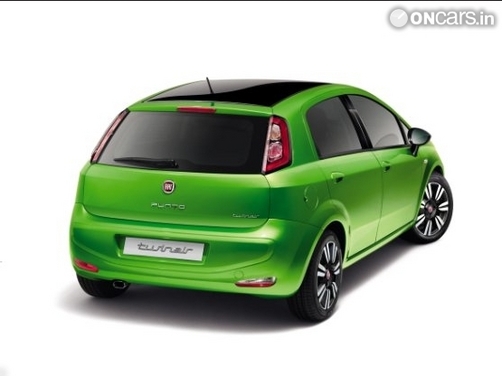 Under the hood are two engine options – petrol and diesel – both producing 85 PS of power. The petrol mill comes in the form of a 900cc MultiAir engine while the diesel is an updated version of the 1.3-litre Multijet.

With Fiat having announced that India is no more a top priority for them, we are not sure if they are interested in bringing in the facelift version of the Punto to India. If they are planning on those line though, expect the car to make an appearance at the upcoming 2012 Auto Expo.