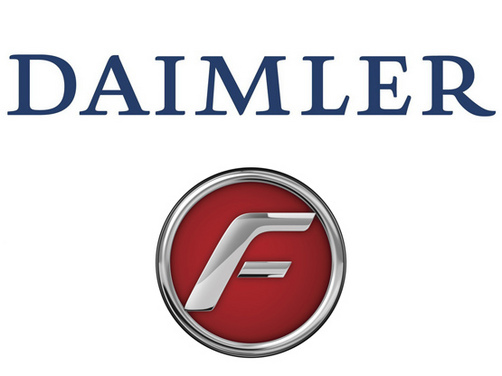 Force Motors Ltd has signed a license agreement with Mercedes-Benz for technology for a multi-purpose vehicle, or MPV. This means that Force motors, in conjunction with the Force One SUV, will enter the passenger vehicles segment. This means that you may soon see a Force competitor to the likes of the Innova and Xylo.
Force Motors already licenses a 2.2-litre common-rail diesel engine from the German manufacturer which it runs in the Traveller and adaptations of the engine are being used the upcoming One SUV. Force Motors is expected to produce the new MPV in a new facility at Pithampur, Madhya Pradesh. It is in talks with the Madhya Pradesh government for the required land. Production is expected to commence by the end of next year with an annual run of about 24,000 vehicles.
Also Read - OnePlus 7T Pro launch teased on October 10 by Amazon India, McLaren Edition might be the special model