Ford Cars said that its new aluminum-bodied F-150 pickup will get up to 26 mpg on the highway, making it the most fuel efficient gas-powered full-size pickup. The Ram truck is the current leader among pickups, getting up to 25 mpg on the highway with a gas engine. The Ram gets up to 28 mpg with a diesel engine; Ford doesn't make a diesel version of the F-150. 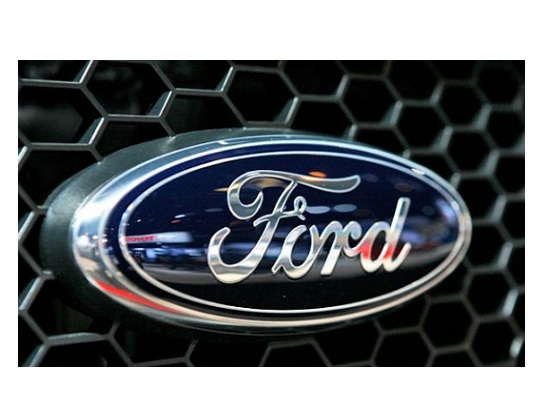 Fuel economy is a key selling point for the new F-150, which is arriving at dealerships this month. Ford shaved 700 pounds off the weight of the truck by switching the body from steel to lightweight aluminum, a dramatic change for the best-selling vehicle in the US. Also Read - Vintage car, bike show held in Coimbatore

Some analysts thought the truck might even top 30 mpg after Ford's multi-billion dollar investment to develop and produce it. The final figure met Ford's expectations of a more modest improvement, and represents 13 per cent greater fuel economy than the current F-150.

With gas now averaging USD 2.84 per gallon, the aluminum F-150 will save the average buyer only USD 100 to USD 200 a year in fuel costs over competing gasoline models from General Motors and Chrysler, said Larry Dominique, president of the ALG auto forecasting firm.

Doug Scott, Ford's truck marketing manager, said the majority of truck customers aren't solely focused on fuel economy. The new F-150 beats its rivals in both towing of up to 12,200 pounds and payload of up to 3,300 pounds.

Dominique agrees that buyers will focus on the total package. “The payload, the towing. Those aspects of it plus a little bit better fuel economy is definitely an increased value,” he said.