Get sterilised, win a Nano 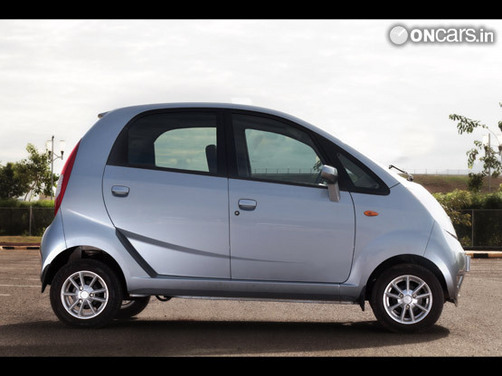 Also Read - Thrashing of Dalits: Rahul Calls it ‘Horrific,’ Rajasthan Govt Says ‘Nobody Will be Spared’

If you're a resident of the town of Jhunjhunu, Rajasthan, there's a relatively easy way to win a Nano: get sterilised. The Nano is the big prize in a list of incentives the government is offering to cut population growth, which has grown at a rate of nearly 12 per cent over the last decade. Also on the prize list are motorcycles, TV sets, and mixer-grinders. Also Read - Airtel, Vodafone Idea, Tata Tele to Pay AGR Dues to DoT on Monday: Report

We hope the irony of offering the car conceived for families in exchange for sterilisation is not lost on the concerned government officials.