Honda Cars India Ltd (HCIL) is weighing its options to come out with a Sport Utility Vehicle, which is a 'growing and potential' segment, a top company official said here today. "Yes, we are studying it, as SUV is a potential and growing segment," Jnaneswar Sen, Senior Vice President, Sales and Marketing, HCIL, told reporters in reply to a question on plans to launch a compact SUV in the Indian market. Sen, who was here to attend a felicitation ceremony to deliver the 500th car at Manchester Honda, said the company was also working on launching the new generation Jazz next year. 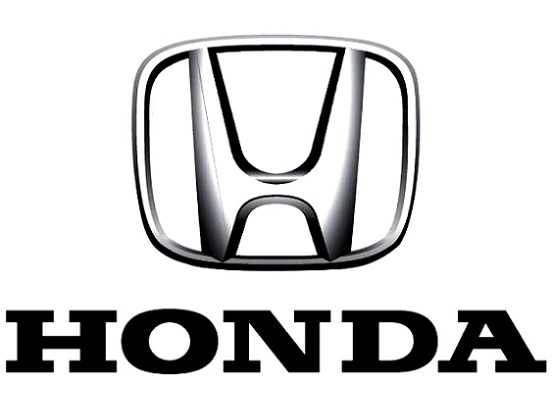 However, he refused to give a time-frame for the launch and said the company has already started working on that. Also Read - Honda City ZX MT Petrol Variant Launched in India; Price Starting From Rs 12.75 Lakh

Asked about plans to launch sub Rs 4 lakh car, he said there were no plans as such to produce smaller size or lesser priced car than the Brio.

On the recently launched Mobilio, Sen said there has been an excellent response for the seven-seater launched just two months ago, with 20,000 bookings.

The company witnessed 88 per cent growth last year, he said, adding that in the first five months of this fiscal, the growth stood at 49 per cent and expected to sustain it.

To another question on the impact of deregulation of diesel prices, Sen said the demand for 80 per cent for diesel variants for cars has now come down to 50 per cent. However, there would not be much impact, as diesel variants give more mileage.

“We will adopt the strategy, considering the market requirements,” Sen said.