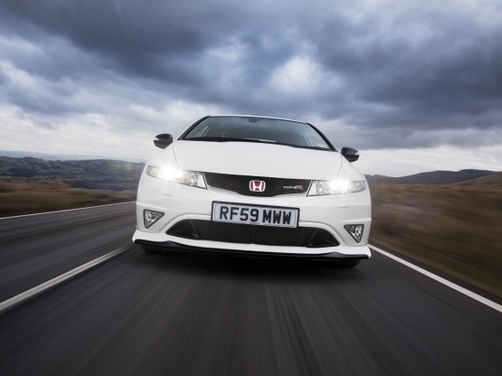 Those of you who are Ali G fans will recognise the Civic that both gangs use in the movie. Too obscure? Try The Fast and The Furious – that had four black Civics running around as the bad (good?) guys' weapon of choice. The Civic has always been popular with the tuning fraternity, and Honda, in the runup to the 2012 model, is looking back over the 39 years of the model's existence with a video to highlight the history of the model.  Also Read - Honda Launches BS6-Complaint City Petrol in India

In the almost four decades that the Civic has been on sale, it has found 19 million buyers – no small feat by any standard.  Also Read - Suzuki's Alex Rins Snatches Victory From Marc Marquez in British MotoGP