Japanese automaker Honda today said it was recalling another 4.5 million vehicles globally, as a scare over a deadly defect in Takata-made airbags widens. The move takes to 24.5 million the total number of vehicles that the country's number three auto manufacturer has called back after the faulty airbags were linked to eight deaths around the world. 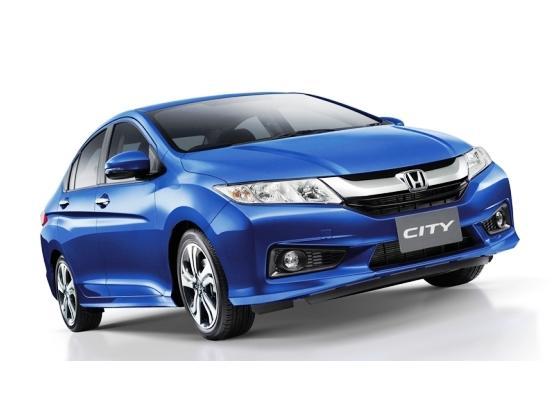 The defect — thought to be associated with a chemical propellant that helps inflate the airbags — can cause them to deploy with explosive force, sending metal shrapnel hurtling toward drivers and passengers. The most recent confirmed victim was a woman in Los Angeles who died last year after the defective inflator in a 2001 Honda Civic ruptured, firing metal shards at her. Also Read - The Great Honda Fest: Festive Offers Up To Rs 53,500 On Honda City, Honda Amaze, Honda WR-V, Honda Jazz

“Like other carmakers, we are investigating vehicles on the market in connection with this issue, and we found that some inflators have uneven gas density, which we worry could do some harm,” a Honda spokesman said. “It is a preventive measure and unlike other normal recalls we are not waiting for the full results of the research,” he added. Also Read - Honda City, Amaze, WR-V, Jazz Have Offers Up To Rs 57,044 In September 2021. Here Are Complete Details

In June, Honda revised down its annual earnings by 14 per cent for the last fiscal year, blaming the expanding recalls of faulty airbags made by embattled Japanese parts supplier Takata. Honda's biggest domestic rivals Toyota and Nissan last month expanded their huge global recalls, with worldwide totals now well into the tens of millions. 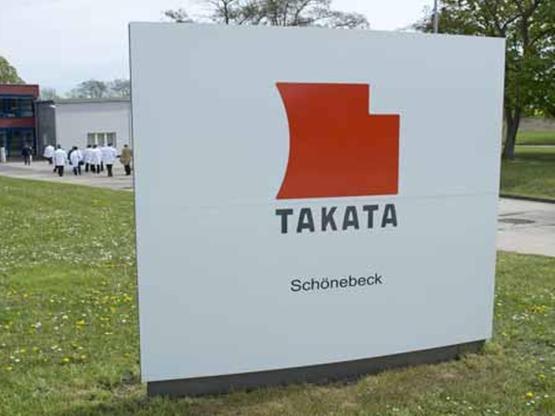 Tokyo-based Takata has been under fire over the crisis, as it faces lawsuits and regulatory probes into accusations that it knew about the problem and concealed the dangers. Kevin Kennedy, executive vice president at Takata's US arm TK Holdings, recently told US lawmakers that the company — one of the world's biggest airbag suppliers — is still searching for the main cause of the deadly explosions. But he said Takata's investigation was already focused on the possible instability of the main ammonium nitrate propellant in airbag inflators, particularly in humid environments.

Ten global automakers, also including General Motors and Germany's BMW, are being forced to recall some 34 million cars inside the United States alone to replace the inflators — the biggest recall in US history.