2nd generation Honda City sold in India, and previous generations of the CR-V, Jazz and CR-Z are the affected models 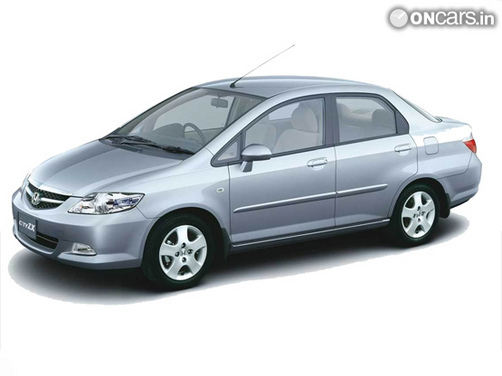 Also Read - Honda recalls over 41,000 cars in India due to faulty airbags

Honda is recalling nearly 1 million vehicles across the globe over faulty power window switches that can apparently cause fires when residue builds on them. The affected models are the 2005-2006 CR-V, the Jazz / Fit, the CR-Z and the second generation Honda City that was sold in India. Also Read - Honda recalls over 41,000 cars in India due to faulty airbags

In India, Honda Siel initiated the recall of 8532 units of the second generation City back in January 2010. HSCI is extending the recall to all second generation Honda City models manufactured from 2005 to 2007 as a proactive exercise of preventive part replacement. Though no problems of these kind have been reported so far, Honda Siel will continue with the recall to ensure quality and reliability of their vehicle.