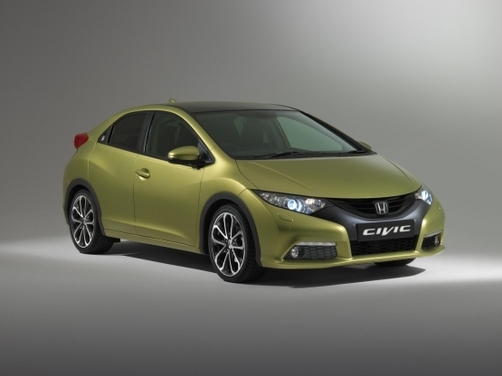 What New Honda Civic – the European one Also Read - Honda Likely to Launch City 2020 in India in March, Thai Version Launched in November

Is it a concept or production ready? Production ready – it's an update of the current Civic.  Also Read - Honda Launches BS6-Complaint City Petrol in India

Is it a launch or a preview? The latter – it should go on sale in markets like the UK early next year.

Why is it important? It is Honda's bread-and-butter model; in Europe, the Civic is to Honda what the Swift is to Maruti. The new civic get a 1.4-litre petrol mill that was in the Jazz so far along with the familiar 1.8-litre petrol. There's also the 2.2-litre diesel. Another lesson the Civic has carried over from the Jazz is the way the rear seats fold and stack – the 'magic seats'.

Is it relevant to India? We can't think of anyone who would put down their greenbacks on a Civic hatchback, but God, look at it! Don't you wish you had one? Plus, if the Europeans have got their second diesel Civic, the Indian one can't be too far off. Our fingers are crossed, and, we suspect, so are Honda Siel's.