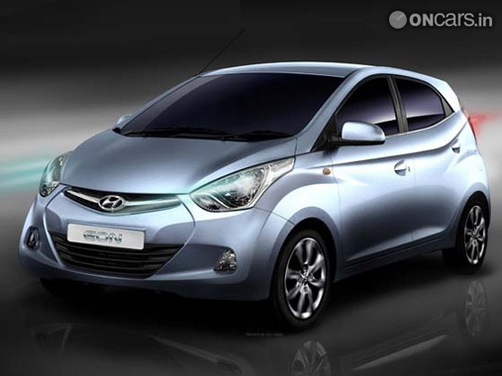 Hyundai has taken the wraps off the new Eon entry level small car which is set to take on the established Maruti Suzuki Alto in India. Designed exclusively for the Indian Market, the Hyundai Eon promises a lot of high end features and increased space as compared to the Alto. Also Read - GST effect on cars: Discounts up to INR 1 lakh on Mahindra XUV500, Maruti WagonR, Hyundai Grand i10 & others

To begin with, the Eon is similar in length to the Alto at 3.5 meters, but is 70mm wider and 40mm taller than the Suzuki small car. It will be laden with features like keyless-entry, central locking, driver-side airbags, two-tone interiors, front power windows etc.

The Eon will be powered by an 814cc petrol engine which is expected to return 21.1 kmpl worth of fuel economy. No more details have been revealed on the oily bits, but the details should be out soon with ht e launch of the Hyundai Eon slated for the second week of October 2011.The prices for Hyundai Eon will start between Rs 2.5 to 2.6 lakh for India.

Stay tuned to OnCars for more. 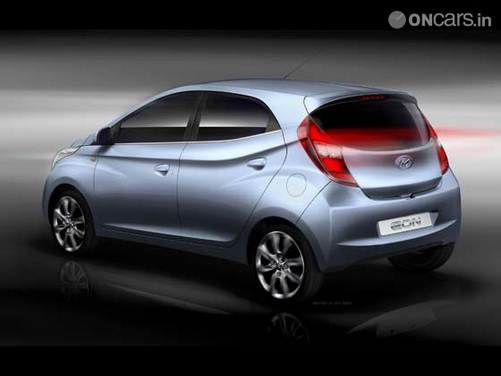 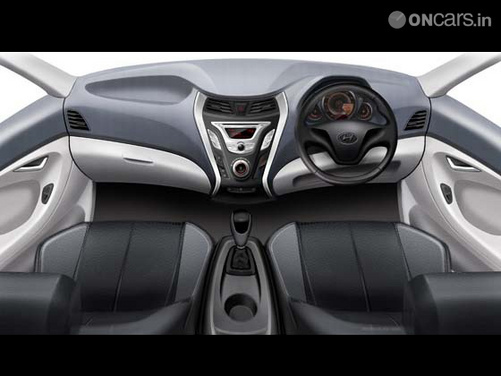