Hyundai Grand i10, Elite i20 and Creta takes automaker’s domestic sales up by 1.6 percent

Hyundai is the second largest automobile manufacturer in India after its arch rival, Maruti Suzuki. Hyundai Motors India has been banking high on the recent shift in the consumer sentiment which is inclined towards premium cars.

Hyundai Motor India, thanks to the Grand i10, Elite i20 and Creta has managed to achieve a growth in its domestic sales by about 1.6 percent for the month of May 2017. The South Korean automaker sold a total of 42,007 units for the aforementioned period in comparison to 41,351 units sold during the same period last year. Hyundai is the second largest automobile manufacturer in India after its arch rival, Maruti Suzuki. Hyundai Motors India has been banking high on the recent shift in the consumer sentiment which is inclined towards premium cars. Also Read - Hyundai i20 Receives 20000 Bookings in 20 Days, Firm Makes 4000 Deliveries During Diwali

Commenting on the May sales Mr. Rakesh Srivastava, Director – Sales and Marketing, HMIL said, “Hyundai volumes are 42,007 units maintaining the growth momentum in passenger vehicles on the strength of demand pull created by the ICOTY winner Grand i10, Elite i20, Creta and the newly launched All New Xcent registering a growth of 30% thus overcoming the challenges posted by the implementation of GST which will be a boon for the auto industry creating a single, seamless and large market with gains to customers .” 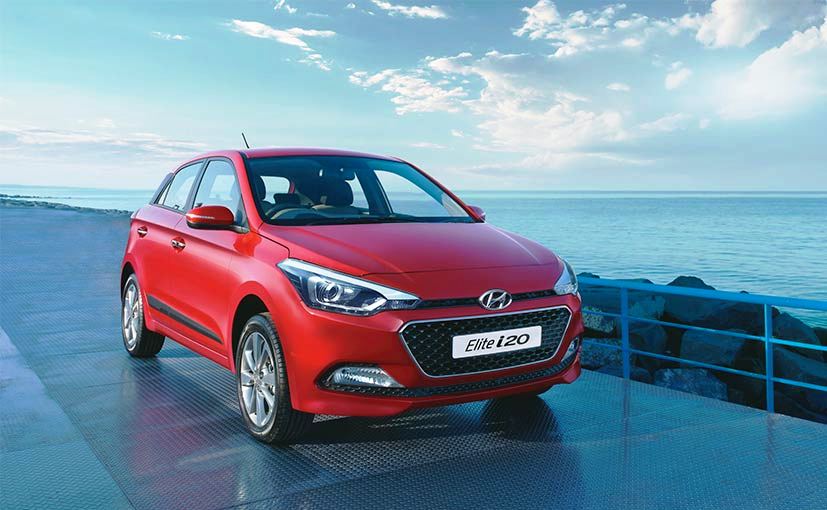 Hyundai recently launched the all new 2017 Xcent in the Indian car market, soon afterwards it brought in the Grand i10 facelift. Both these cars have been major players for the automaker in India, particularly in the budget segment. Not only the Grand i10 an Xcent provide a premium and feature rich cabin, they are a step ahead from the competition in terms of their aesthetic appeal. 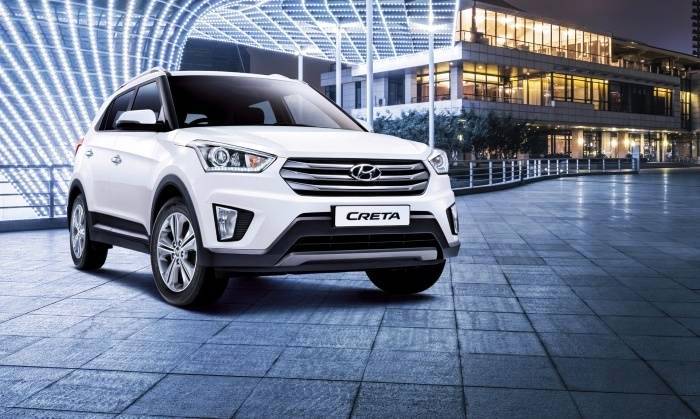 In the premium segment, Hyundai continues to flourish with the Elite i20, a car which is soon to receive a mid-life facelift in order to take on its biggest competition, the Maruti Suzuki Baleno. Hyundai has also started to populate the premium SUV segment, most recently with the launch of the Tucson. Not only this, we are also soon to see the arrival of the facelift of the Hyundai Creta as well. Also Read - Auto Expo 2020: Carmakers Gear up For Electric Vehicle Future in India