‘The Best time to exchange is now,’ this is what county’s second largest carmaker Hyundai Motor has to say to its Indian customers on the eve of National Green Tribunal's ban on 10 year old diesel cars in the National capital. With the ongoing debate for banning 10-year-old diesel cars in Delhi and NCR, Hyundai India has announced a 'Mega Exchange Mela,' and will be offering lucrative exchange discounts and benefits on most of its offerings in the country. The exchange scheme, which starts today, is limited to Delhi & NCR region and will last till the 20th of April 2015. 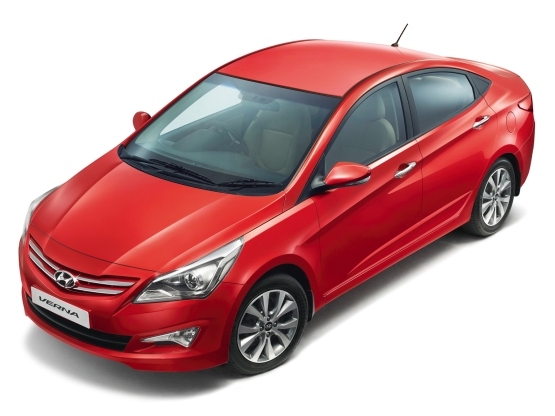 As for their premium sedan, Hyundai Elantra it is due for a facelift which we expect will be more on the lines of cosmetic upgrades both on the inside as well as the outside. Mechanically there is no news yet, whether there would be any enhancements so one would have to wait for more information on that. Their flagship SUV, Santa Fe too features an exchange bonus of Rs 50,000.  Also Read - Birthday joyride gone wrong: Car catches fire; none injured 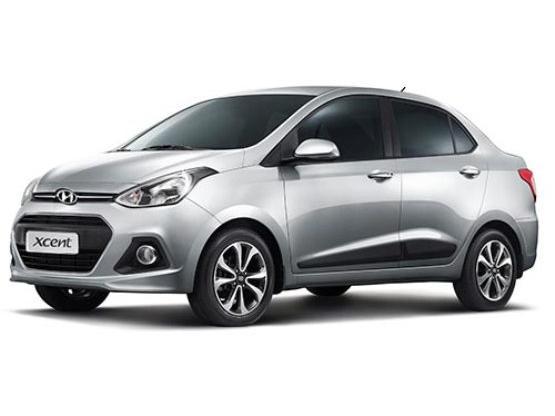 Earlier today homegrown automaker Tata Motors also announced some exclusive discounts and exchange benefits, which are valid till the 30th of this month. Tata’s this particular scheme allows the customer to avail some exclusive discounts on Tata Motors’ entry level car Nano along with special exchange benefits on newly launched Tata Zest and Tata Bold. Other models to be included within the offer are Safari Storme, Safari Dicor, Indigo eCS and Indica eV2.

With all of this fuss about ban on diesel-run cars, this is truly a smart move made by Hyundai and Tata Motors. Guess for all those who are concerned about the ban, this could very well be a viable option for buyers to go for one of these offers to get rid of the headache once and for all.