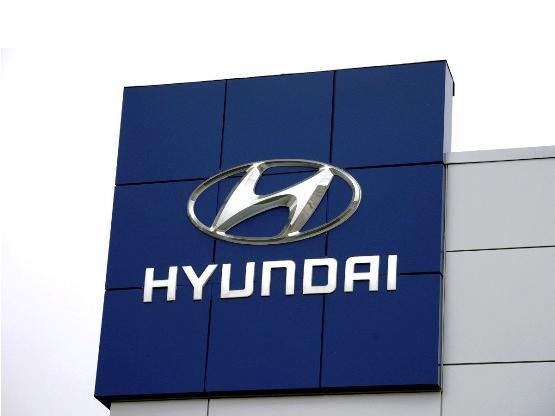 Hyundai blamed unfavourable foreign exchange rates for the lower earnings. Even though the South Korean won fell against the US dollar in favour of Hyundai, it rose against the Russian ruble and the currencies of other emerging market nations. The automaker also had to give more incentives to consumers in the US to weather competition and to boost sales of older models, such as the Elantra. Also Read - BMW Launches 2 Series Gran Coupe Black Shadow Edition In India, Priced at Rs 42.3 lakh

For this year, Hyundai forecast sales will grow just 1.8 percent to 5.05 million vehicles, the weakest growth in recent years. The company expects to begin production at a new factory in China next year, but until then its existing factories are operating at full capacity, leaving no room to boost sales significantly.

“It is true that there are concerns about losing market share as the overall industry is expected to grow 3.9 percent,” Lee Won Hee, chief financial officer at Hyundai Motor, said at an earnings conference call. “We will try to surpass our 5.05 million goals.” Hyundai will try to improve productivity at existing facilities, which helped the company to exceed its sales target in 2014.

Hyundai Motor Group, the world's fifth-largest automaker that comprises Hyundai and Kia Motors Corp., earlier this month forecast the weakest sales growth in more than a decade. It said Hyundai and Kia sales combined would grow 2.5 per cent this year. The group, however, announced a record investment plan totaling 81 trillion won (USD 73.6 billion) over the next four years on factories, research and a new headquarters.

In another sign that Hyundai is responding to the South Korean government's call for big companies to spend more on investment and returns to investors, the company said it will increase its annual dividend by 54 per cent from the previous year. Paying 3,000 won per share, Hyundai will spend a total 817 billion won on dividends, it said, pending shareholders' approval.