Will it take an Eon to dethrone the Alto? 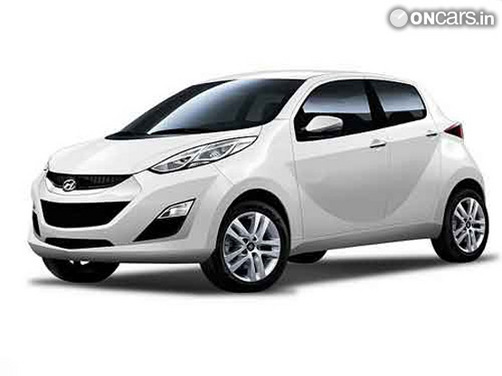 Also Read - Hyundai Set to Launch i20 in Middle of Next Year, Car's Unveiling at Auto Expo 2020

Hyundai will christen its new small car 'Eon'. The Eon will compete with the Alto in the sub-Rs 3 lakh bracket, but we aren't quite sure yet if the Santro will soldier on alongside the Eon. The latter will sport an 800cc three-cylinder engine, but will have class-leading perfomance and fuel economy, as per Hyundai officials. Production has already begun according to insiders, but final touches remain to be put to the project. Also Read - Ford Mustang Mach-E electric SUV unveiled, comes with a range of up to 300 miles

The name goes against recent Hyundai alphanumeric convention and suggests that the car has been developed especially for India and similar markets, which means it should live up to the 'affordable' promise. The time of launch is not confirmed yet, but a Diwali launch is expected, to take advantage of the festive rush. Also Read - Maruti Passes on Tax Cut Benefits to Consumers: Know Which Cars Are Becoming Cheaper