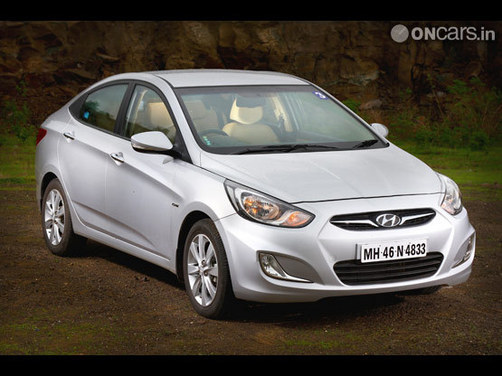 Hyundai Motor India Limited is India's largest exporter of automobiles. It imports required parts and equipment to India with the help of a subsidiary, Mobis India Ltd, of the parent company. The Directorate of Revenue Intelligence and customs department have found HMIL violating customs rules. According to the report, the DRI found the company declaring different values for the same parts and the company was fined Rs 8.64 crore for 'misdeclaration'. Hyundai has denied the allegation of misdeclaration. It has said that all components are declared as per the transaction value and the relevant duty and documentation have been complied with.  Also Read - Hyundai Set to Launch i20 in Middle of Next Year, Car's Unveiling at Auto Expo 2020

The case against Mobis India is slightly different – it imports critical components for the car manufacturer. A recent shipment of 11 containers didn't arrive in totality at the port due to congestion; only six were in the port. Mobis requested the authorities to release the six containers but the rules state that only an entire shipment can be released. That night Mobis allegedly broke into the containers and took away the components without permission. However, the customs department did not file a formal complaint with the local police, which is not usual procedure. Investigations have been completed and the company will be issued a show-cause notice in a week's time.  Also Read - Bystanders Rejoice as Bundles of Currency Rains From Kolkata Building During DRI Search | Watch

Under threat is Hyundai's ACP status – this is something that is granted to a company that imports goods over Rs 10 crore in the previous fiscal year, or paid more than Rs 1 crore customs duty. It is not easy to get ACP status; only 232 companies have been able to get to this status so far. The benefit is the customs clearance of goods for ACP companies is fast-tracked and takes a day for clearance. Regular companies take three-five days.