Hyundai Motors, with its aggressive product strategy, is planning to launch an array of new cars in India. Here is a complete list of Hyundai cars launching in India in 2016-17. 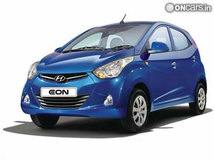 South Korean automotive major and India's second largest carmaker, Hyundai Motor Company, is gettinh aggressive with its product strategy in India. With the introduction of the Fluidic Sculpture 2.0 design philosophy, the company planning to launch a range of new cars and facelift versions of existing models in India the next couple of years. The company recently launched the new generation 2016 Hyundai Elantra sedan in India. Mr. Y K Koo, Hyundai's MD & CEO, revealed that the company is projecting itself as a modern premium brand in India. Here is a list of new cars and facelift to be launched by Hyundai in India by 2016-17. This includes the upcoming Eon facelift, Hyundai Tucson premium SUV, Sonata and the Hyundai Elite i20 Automatic and the i20 N-Sport variant. Hyundai also has plans to lauch a sub compact SUV named Hyundai Carlino and a compact MPV named Hyundai Hexaspace. Also Read - New Hyundai Creta 2018 Spy Images Emerge; India Launch Soon

Hyundai Eon facelift
We informed you earlier that Hyundai is working on the updated version of its smallest hatchback- the Hyundai Eon. In fact, the company has already started testing the small car in Korea. Seeing the growing competition in the entry level hatch segment, the company could bring this product sooner than expected. The small car could get Hyundai's Fluidic Sculpture 2.0 design philosophy. It will get cosmetic upgrades to exteriors as well interiors. The powertrain options will continue to be the same 800cc and 1.0-litre petrol units. Also Read- Renault Kwid to impact Hyundai Eon's sales more than Maruti Alto Also Read - New Hyundai Santro India Launch Likely in August; Price in India, Specification, Image, Interior 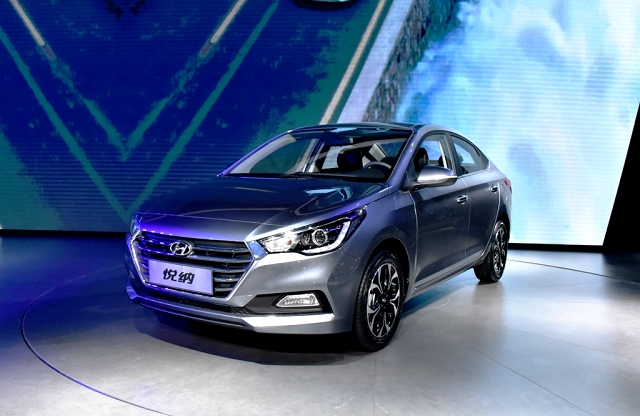 2017 Hyundai Verna
Hyundai recently unveiled the new generation 2017 Hyundai Verna in China. The car is expected to be launched in India by mid 2017. The new Verna is based on Hyundai's Fluidic Sculpture 2.0 design philosophy and comes with completely redesigned exteriors and interiors. As is the case with the current generation model, the 2017 Hyundai Verna will be availabel in two petrol and two diesel engine options. Petrol engine s include a 1.4-litre VTVT and a 1.6-litre VTVT units producing 106bhp and 121bhp respectively while the diesel engines include a 1.4-litre CDRi and 1.6-litre CDRi motors producing 89bhp and 126bhp respectively. The Verna will compete against the Honda City, Maruti Ciaz, VOlkswagen Vento and the upcoming Skoda Rapid facelift. 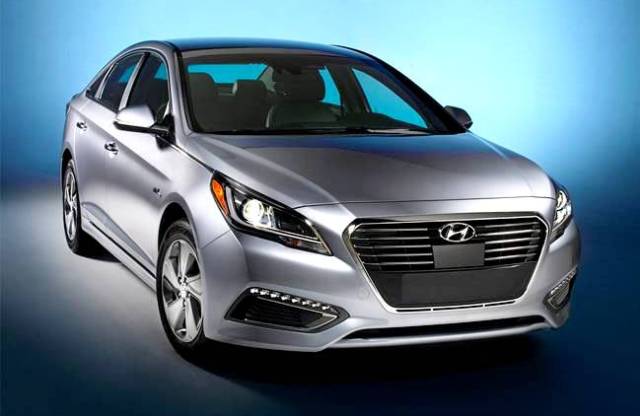 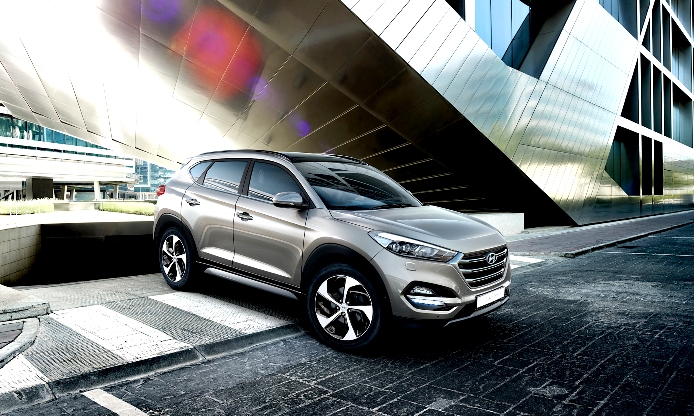 Hyundai Tucson
Buoyed by an excellent response for Creta, the South Korean automaker is now considering re-launching its Tucson brand in the country. The vehicle will be slotted between the Creta and the flagship SUV- the Hyundai Santa Fe. Powering the SUV will be a 2.0-litre CRDi diesel that is capable of producing 175bhp and 402Nm of torque. Paired to a 6-speed manual gearbox, the SUV can hit a top speed of 201kmph. 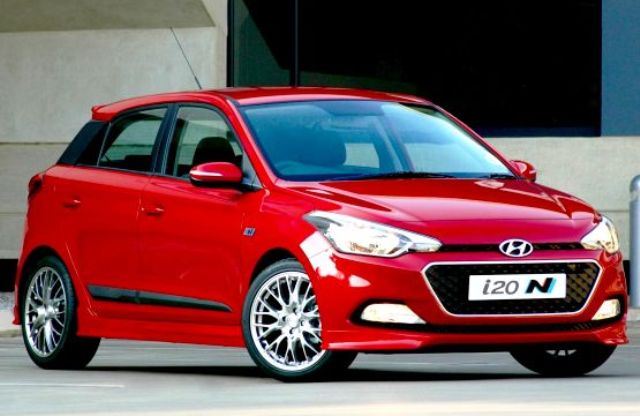 Hyundai Elite i20 Automatic & i20 N-Sport
The Hyundai Elite i20 premium hatchback has been a runaway success for the company and is selling in good numbers since its launch. Sadly, even after being a premium offering from the company, the car doesn’t come with an automatic transmission. Hyundai is soon expected to equip the Elite i20 with a 4-speed automatic transmission that also does its duties on the Hyundai Grand i10. The Elite i20 Automatic will be powered by a 1.4-litre VTVT engine prodicing 99bhp of power and 132Nm of peak torque. Apart from this, the company is also planning to launch the Hyundai i20 N-Sport in India. The i20 N-Sport is powered by a 1.4-liter four-cylinder engine that produces 114bhp of max power and 160Nm of peak torque and comes mated to a 6-speed manual gearbox.