The SUV has premium features and should compete against Mahindra XUV500 and Tata Safari Storme. 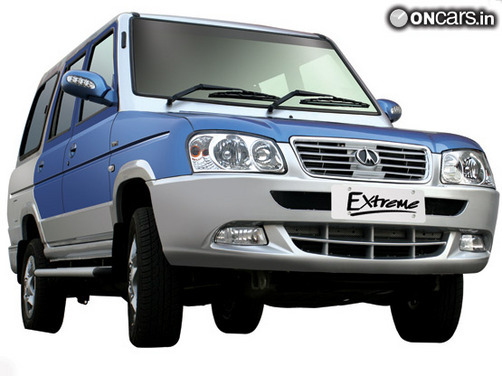 ICML is known for its Sonalika tractors and currently sells the Rhino MUV in the passenger car market. The company has a very efficient 2.0-litre diesel engine which is also used by General Motors for the 2012 Tavera. ICML plans to expand its passenger vehicle profile and will launch a new MUV called 'Extreme' by April which will have a 2.0-litre 120PS diesel and will be priced economically compared to its competitors. The Extreme will have four variants and will be priced between Rs 5.5 lakh and Rs 8.25 lakh. This puts it firmly in Rhino territory, so one can expect either the Rhino to be elbowed to a segment lower or discontinued. Also Read - Mahindra Offers Discounts up to Rs 3.06 Lakh on BS6 Mahindra Alturas, XUV500, Scorpio, Bolero, Marazzo This Month 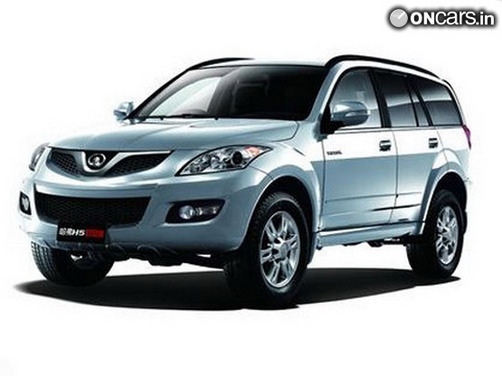 It is also speculated that ICML will launch a an SUV of Chinese origin called Haval H5, manufactured by Great Wall Motors. The SUV is available in the Chinese market with both five and seven seat design and with a choice of petrol and two common-rail diesel variants. The Haval H5 has six speed automatic transmission, ABS, EBD, airbags and all four disc brakes and is available with 4×2 and 4×4 options. The Haval has been caught testing in the new ICML plant and looking at the features it seems that it will compete with Mahindar XUV500, Tata Safari Storme and Force One.

What needs to be seen is if ICML will import this SUV as a CBU or CKD and whether the company will use its own engine and transmission for the two wheel drive variants.