Nexa P1 Powerboat is considered to be the Grand Prix of the seas and both the rally drivers are determined to test their racing skills on the water as well. 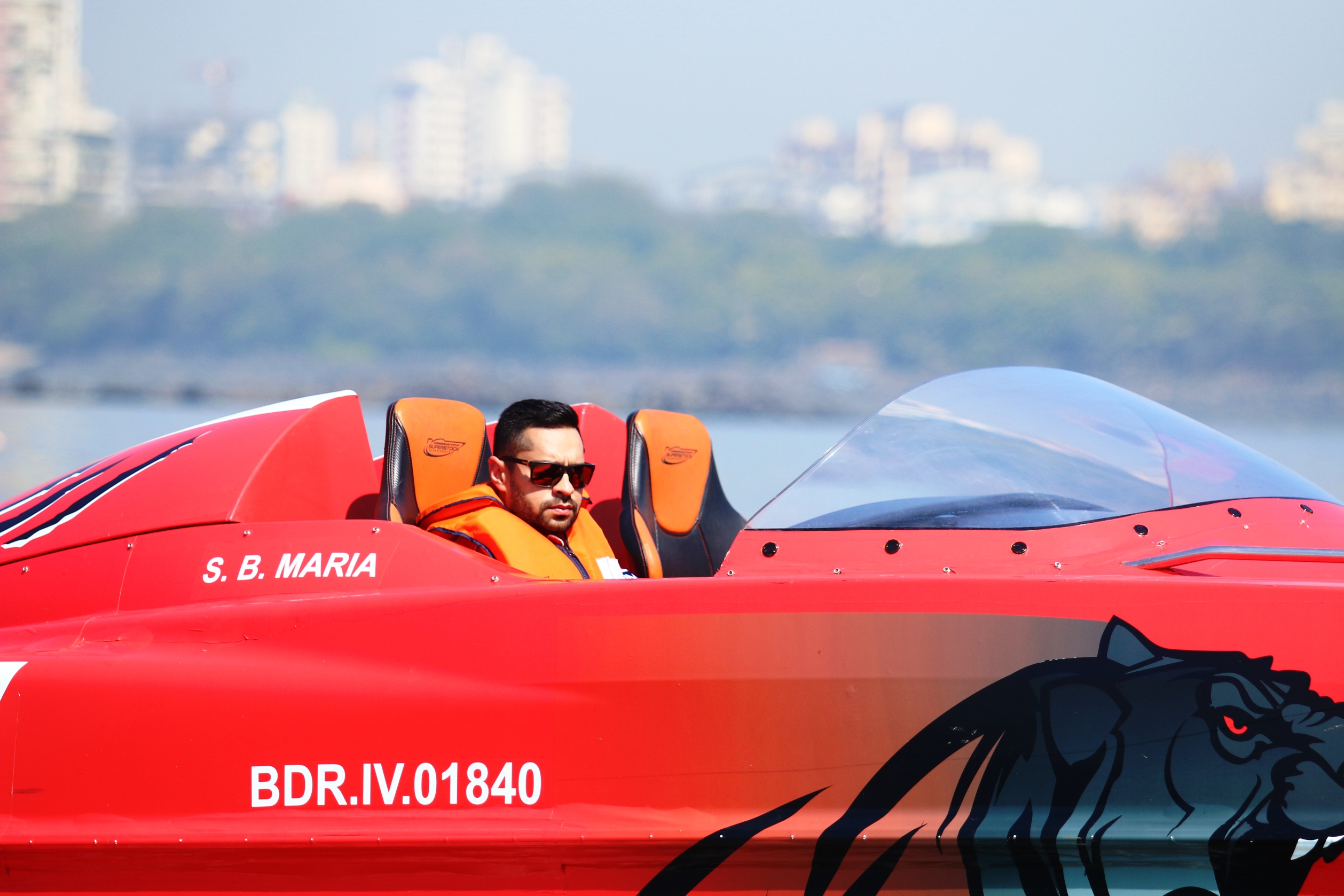 CS Santosh and Gaurav Gill are the first and foremost names when it comes to Motorsports in India as both have accomplished a lot while racing on the road. But hoping to extend their dominance to water racing as well, the duo is set to participate in the NEXA P1 Powerboat, Indian Grand Prix of the Seas which will be held along the Marine Drive from 3rd to 5th  March 2017. Also Read - England Skipper Eoin Morgan to Retire From International Cricket- Report

Gaurav Gill and CS Santosh have been receiving extensive training in the UK from seven-time World Champion and three-time World Speed Record Holder, Neil Holmes and hope to make a mark in the inaugural P1 Powerboat racing which will be conducted on the first-ever course on water which has been setup in a racetrack form and combines the best in innovative technology regarding boat racing and bespoke maritime strategy. This training will help them compete against 6 world-class teams comprising of 2 boats each and featuring 26 of the worlds best pilots and navigators competing on a water racetrack. Also Read - SCI Recruitment 2022: Want to Work at Supreme Court of India? Check Post, Salary, Other Details Here 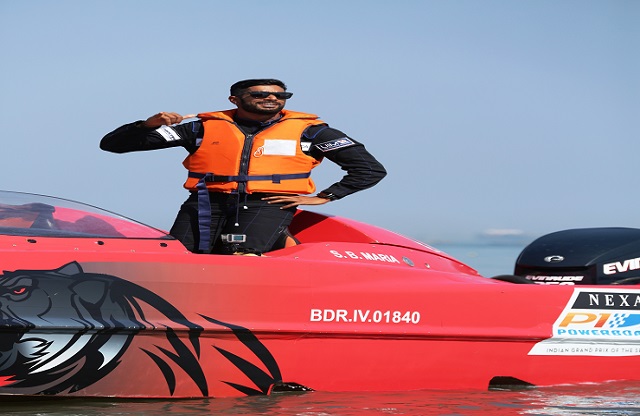 Talking about becoming the first Indian pilot in the event with CS, Gaurav Gill said, We are elated that Procam International and P1 Global are hosting the first Grand Prix of the Seas in our country and have created a global structure that is being seeded from Indian shores. We are even more delighted that the two of us have been chosen to champion Indian participation at this premier event. Rallying and Powerboat racing are both high-octane and highly skilled sports and I believe my experience with navigating in pressure situations will make me a strong contender on the weekend.

C S Santosh also echoed similar sentiments: I have challenged myself in the toughest race on land, the Dakar Rally, and have now been training hard to test the challenges of the open seas. I am excited on being given the opportunity to demonstrate my abilities in speed in this new competitive powerboat racing series and look forward to the prospect of racing with highly experienced pilots. I am glad that I am being trusted with an engine, a steering wheel and an instruction that says Go Fast.

For latest updates and details from the event stay tuned to Oncars.in.