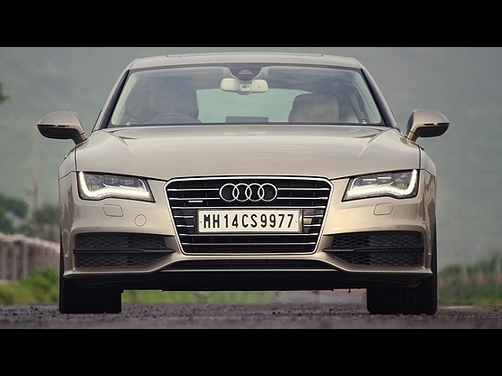 We've reported on the Free Trade Agreement talks that are going on between the European Union and India, and that they could mean lower duties for European cars that are imported to India. Should this happen, European cars will get cheaper both to purchase and to maintain. The talks have been going on since then and are nearing completion, with only two things holding them up: duties on wines and on auto components. Also Read - Twitter Advices Its 5000 Global Employees to Work from Home Amid Coronavirus Fears

The Indian government is understandably wary of handing any duty concessions to the EU since it hasn't offered any to Japan and Korea, which also have large auto business setups in India. Japan has already written to the government asking for duty concessions if the EU gets any. The Indian government now is between a rock and a hard place, since the EU is dangling the carrot of opening up the continent for Indian agricultural products if they get their auto concessions.  Also Read - 119 Indians, 5 Foreigners Onboard Coronavirus-hit Japan Ship Land in Delhi on Air India Flight

The talks have been going on for five years now; it remains to be seen what comes of them.