Is this the new Mercedes Benz B-class?

Photos of the possibly real B-class leak onto the internet 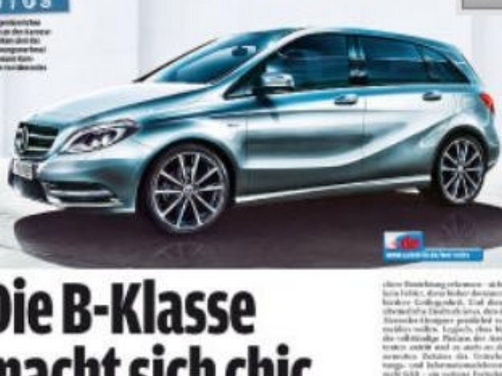 A few days back, Mercedes Benz issued a teaser image of the upcoming B-class hatchback. Now, in regular Mercedes Benz fashion, images of what looks like the probable brochure of the new B-class, have made their way onto the internet. The 2012 Mercedes Benz B-class will be unveiled at the 2011 Frankfurt Motor Show. Also Read - Leaked online: Beyonce's unedited pictures on the internet 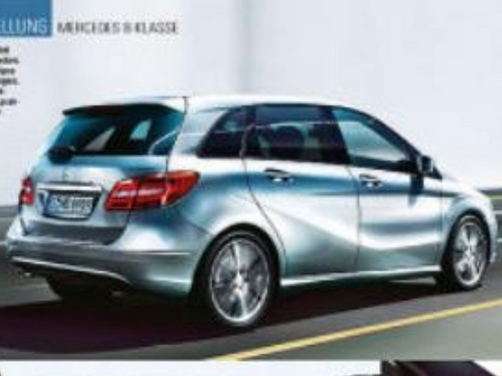 The 2012 B-class is expected to be powered by two petrol and two diesel engine options. The B-class is being considered for India along with the A-class which is speculated to be unveiled at the 2012 Auto Expo in January next year. If launched in India, the B-class will be slotted below the C-class in the Rs. 19-25 lakh price range. 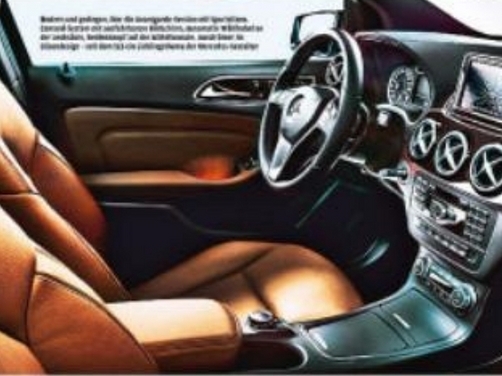