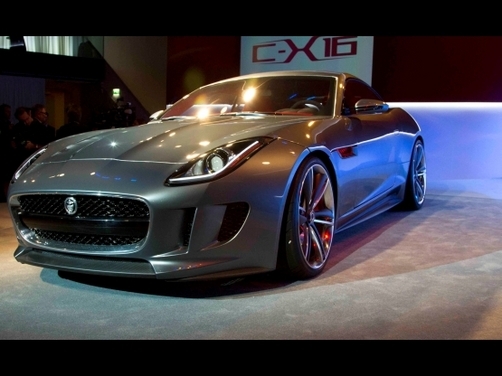 Is it a concept or production ready? It's a concept car based on the previous concept that wowed the world with its futuristic styling

Is it a launch or preview? Neither. It's a more realistic version of the bonkers original concept.

Why is it important? It's the direction Jaguar might take in the future – both in the styling and powertrain departments.  It's only got a 380PS supercharged V6 and not the turbines of the original concept, but the F1-style electric overtaking boost system is a neat touch. It's the smallest Jaguar in a very long time, too – tomorrow's sports cars have to be light yet safe, so downsizing seems to be the way to go.

Is it relevant to India? In a very roundabout way – we're probably not going to see too many on our roads, but Jaguar is owned by the Tata Group, so the lessons learned will eventually filter down to humble Indicas.