R&D spending expected to bring in ever bigger profits 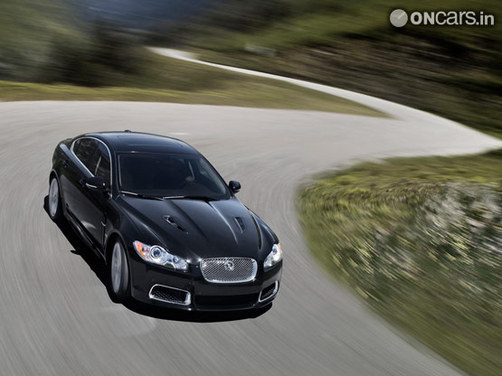 Tata-owned premium brands Jaguar-Land Rover are flush with success. After all, they've just posted highest-ever profits of just over GBP 1 billion after tax. The company now plans to increase spending on its products from the GBP 1 billion it spent last year to GBP 1.5 billion. This should help with the plan to roll out 40 new models and updates in the next five years. The profit margin is a healthy 11 per cent, putting it up with the big three premium German marques. JLR is also hiring where others are cutting back; it is hiring 300 graduates and 1,000 engineers, which is its largest hiriing spree ever.  Also Read - Drunk Noida Man Parks His BMW on Roadside to Urinate, Thieves Flee With The Car

Despite the optimistic signs, the Germans can still outspend it in R&D, and BMW and Mercedes sell four times as many vehicles as JLR does annually. The Evoque is Land Rover's move into the numbers game, with its clean credentials and easy-to-manage size. Jaguar also has been catering to a much younger audience than it traditionally has ever since its Ian Callum-designed products have gone on sale.  Also Read - Airtel, Vodafone Idea, Tata Tele to Pay AGR Dues to DoT on Monday: Report