Looks stunning as expected; will make public appearance at the Frankfurt Motor Show 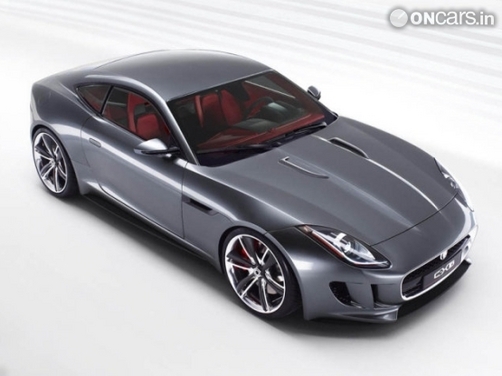 A few days back, Jaguar had shown a sketch of their upcoming C-X16 concept sports car which is coming to the Frankfurt Motor Show. Now, the Tata-owned brand has released a video and photos of the concept car in its close-to-production trim. The C-X16 looks stunning as expected, but after looking at the sinister rear end of the car, the front looks a tad too naive. Also Read - Video : Video: Jaguar F-Type Coupe makes another appearance

It is powered by a 3.0-litre supercharged petrol V6 that puts out 376 PS of power and 450 Nm of torque. What it also gets a ‘Push to Pass’ hybrid system with a steering mounted button. This is achieved by integrating an electric motor in to the eight speed gearbox, which punches in an additional 92 PS of power and 234 Nm of torque. The achieved performance is a 4.3-second naught to 100 km/h sprint and an electrically restricted top end of 300 km/h. 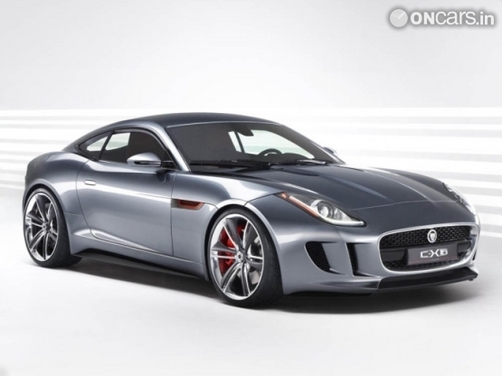 The C-X16 is most likely the spiritual successor of the legendary E-type Jaguar and could be christened the XE when it is launched. The XE will compete against the likes of the Porsche Cayman and Audi TT.