“Best Concept”, “Most Significant” and “Most Fun” awards also handed out 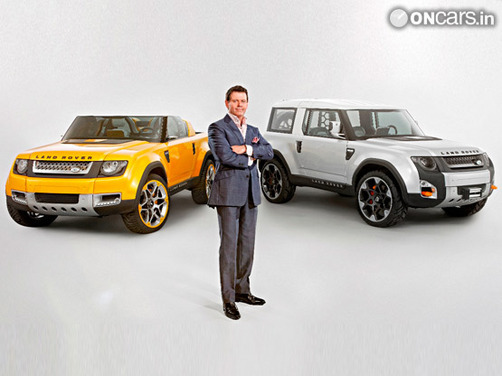 The Frankfurt Motor Show saw a score of manufacturers with plenty of concepts which debuted.  Tata owned Jaguar and Land Rover had show three concepts at the show – Jaguar C-X16, Rover Defender concept 100 and a sport version of the same DC100. The two cars from the JLR stable won two of the biggest media awards from Autoweek. Also Read - Won't Pursue Executive Chairmanship of Tata Sons, or Directorship of TCS: Cyrus Mistry

While the Jaguar C-X16 got to be the “Best in Show” award winner, the Land Rover Defender Concept 100 Sport was declared to be the “Best Concept” at the Frankfurt Motor Show.

The “Most Significant” award was won by Porsche 911 while the Ferrari 458 Spider won the “Most Fun” award.

The similar awards were won by Ferrari 458 Italia to be the best in show and BMW’s Vision EfficientDynamics won the best concept in the previous Frankfurt Motor Show held in 2009. 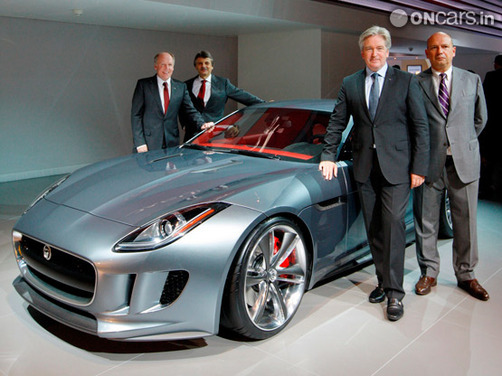