The new weapon for Gymkhana 4 is a hybrid Ford Fiesta 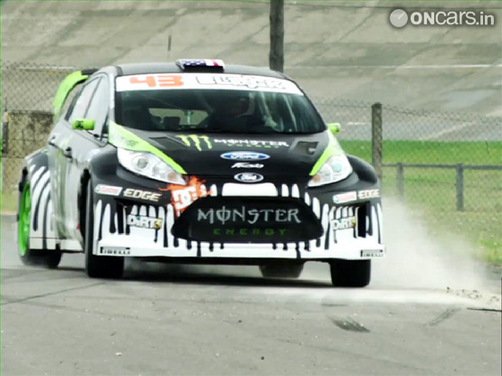 Ken Block, the rally racer sensation who hit the internet with the Gymkhana series videos where the 2nd video went out to be the number 4 most viewed viral video, has now announced the release of the fourth instalment. To be released on August 16th, the Gymkhana Four is speculated to be shot at the Royal Air Force station in Brawdy, South Wales in the UK. Also Read - After 7 Days, Prince Charles Recovers From COVID-19, Out of Self-isolation Now

Also in speculation is the fact that Ken Block would be using a Hybrid vehicle for his stints. Officially named H.F.H.V which stands for Hybrid Function Hoon Vehicle, Block described it as an “All new car, new livery, new awesome!” Although the specifications of the Ford Fiesta which Block would be using are unknown, the car used in the Gymkhana 3 was an all wheel drive 2011 Fiesta powered by a 650 bhp engine producing 895 Nm of torque. Also Read - 'Situation Likely to Worsen in Coming Days,' Boris Johnson to Warn Families in UK

Ken Block has released these images of the car in its final Livery. 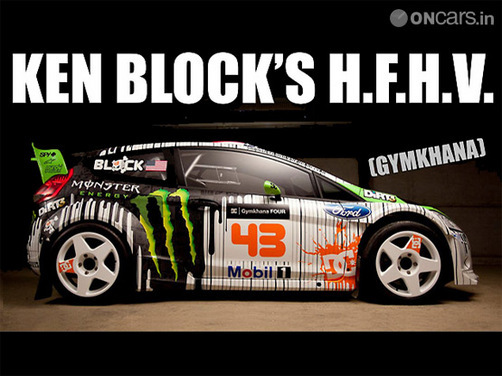 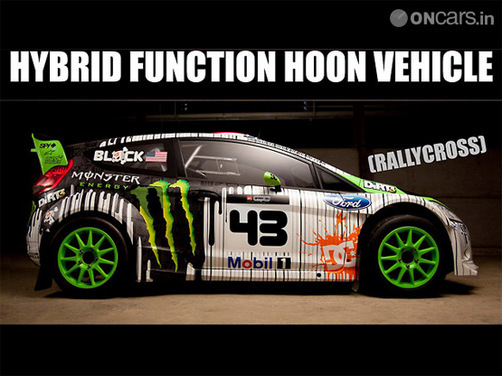 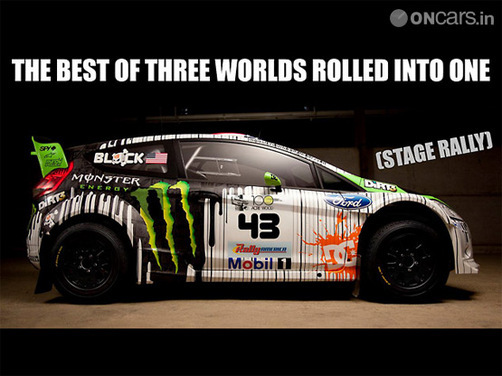