Hongik University from Seoul walks away with top honours 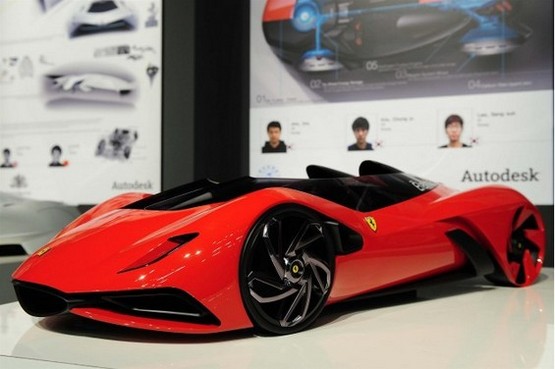 Out of the 50 universities that participated, students from Seoul's Hongik University have won Ferrari's World Design Contest. IED of Turin placed second and the Royal College of Arts, London, was third. The Seoul students came closest to what Ferrari had in mind when they sent out the design brief. It was first conceptualised in 2D, then 3D models were generated in 3D Autodesk Alias. A 1:4 scale model was also part of the process. All the concepts focused on alternative propulsion systems and weight reduction.  Also Read - F1: Charles Leclerc Edge Past Lewis Hamilton And Valtteri Bottas to Win Ferrari's 1st Italian GP Title in 10 Years