Italian supercar manufacturer Lamborghini has recently announced its plans to launch an all-new luxury SUV in the market. The new SUV will be the third model to join its stable, which is currently ruled by the Lamborghini Huracan and Aventador. A concept of the upcoming SUV was earlier displayed as Lamborghini Urus in 2012 at Beijing Auto Show, while the carmaker has revealed that the series model will be introduced by 2018. 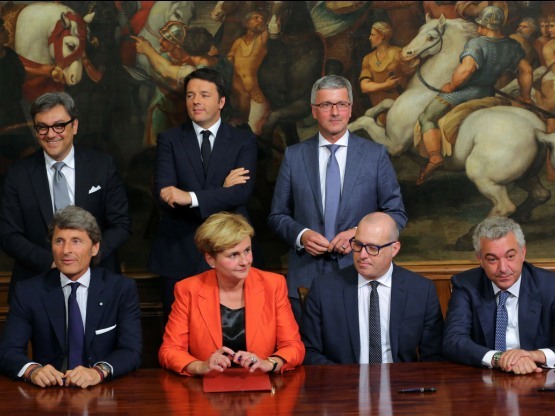 The production of the new vehicle will be taking place in Sant’ Agata Bolognese, the facility where Lamborghini plans to foresee the expansion of the product line and additional growth. As it will determine a substantial increase in the production capacity of the factory, the company has also revealed that hundreds of millions of Euros are to be invested in the project. Also Read - LIVE Updates: Lamborghini Urus Launched in India at INR 3 Crore; Specs, Features, Top Speed, Interior & other details of Urus SUV

Commenting on this new development Mr. Stephan Winkelmann, the president and CEO of Automobili Lamborghini said, “This is a proud moment for everybody in Lamborghini. The introduction of a third model line endrorses the stable and sustainable growth of the company and signifies for us the beginning of a new era.” Further adding he said, “The new SUV will be made is Sant’ Agata Bolognese, demonstrating our commitment to safeguarding the value of ‘Made in Italy’ worldwide.” 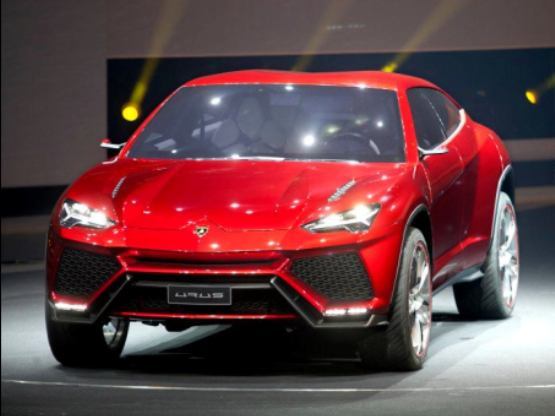 Lamborghini also said that for the production of a new SUV in Sant’ Agata Bolognese, they would need to make significant developments to the factory, increasing the current area of 80,000 sq.mt. to an area of approximately 150,000 sq.mt. Moreover the project will include the construction of new facilities, such as a new production line, warehousing and enlargement of thae R&D department. The addition of a third model line will also provide important opportunities for the suppliers network in Italy and internationally, and have a strong impact on human resources. Also Lamborghini says that a total of 500 new employees will be hired for this new project. 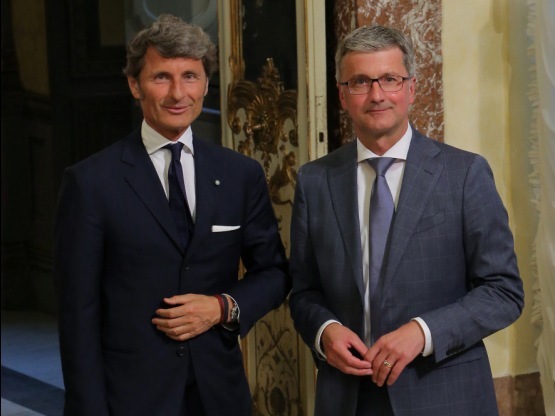 With this new Lamborghini SUV, the company will be entering a new and unexploited terrain. It is a fast-growing and fascinating car segment and if everything falls into the right places the Italian supercar maker will be able to see an exponential increase in clientele. Distribution of the models will be carried out majorly in these three regions, EMEA, the American continents and the Asia Pacific. As for the target markets Lamborghini plans to sell the new luxury SUV in USA, China, the Middle East, United Kingdom, Germany and Russia. The company claims that the annual volume is expected to be around 3000 units and it will double the company’s current sales performance.