Lamborghini Urus from the Italian super car maker is claimed to be the fastest SUV which can hit 100 kmph in just 3.6 seconds.

Lamborghini, a popular Italian super car maker is all set to launch the much awaited Urus SUV in the domestic market tomorrow. The new Lamborghini Urus will be company’s new SUV after LM002 which was launched more than 30 years ago. The new Urus SUV made its global debut last year which will be manufactured from Italian car makers facility in SantAgata Bolognese. To be placed in between Huracan and Aventador S, the Urus SUV will compete against Bentley Bentayga, Range Rover SVAutobiography, Lexus LX and others. The upcoming Urus SUV will be based on Volkswagen Groups MLB Evo platform which also underpins Porsche Cayenne and Audi Q7. See More: Lamborghini Urus Launch Likely on January 11, 2018; Price in India, Top Speed, Interior, Specs Also Read - Lamborghini drives in Huracan Evo in India at Rs 3.73 cr 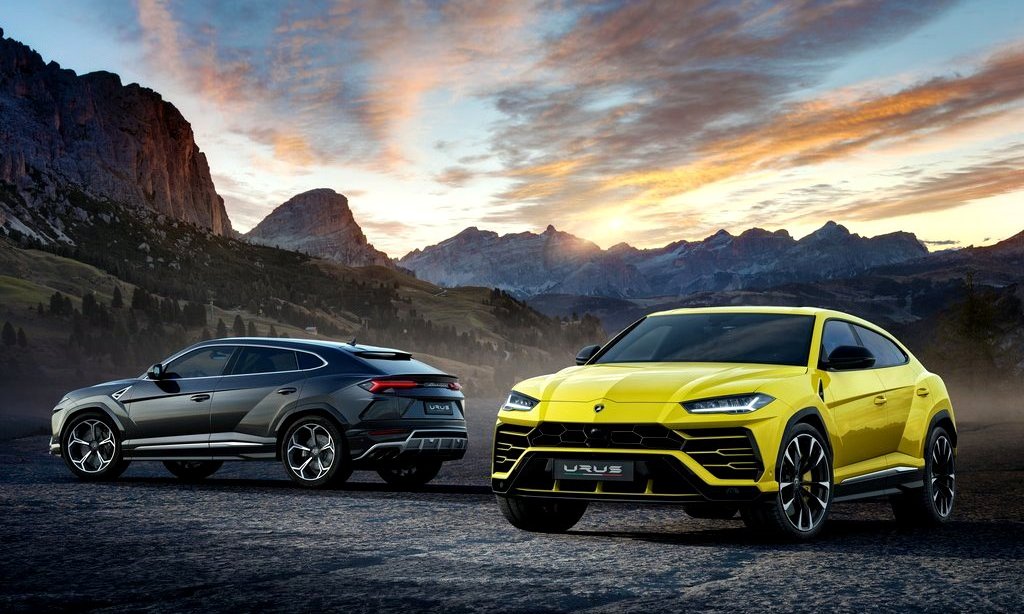 On the exterior front, the Urus SUV gets large inverted U shaped front grille with hexagonal black inserts, LED headlights, 4 slats on the air vents, arrow-shaped LED tail lights, 21-inch wheels, and much more. In terms of dimension, the Urus SUV will measure 5112mm in length, 2016mm in width, and 1638mm in height along with wheelbase of 3003mm. Also Read - Consistent tax policy needed for long-term biz plan in India: Lamborghini 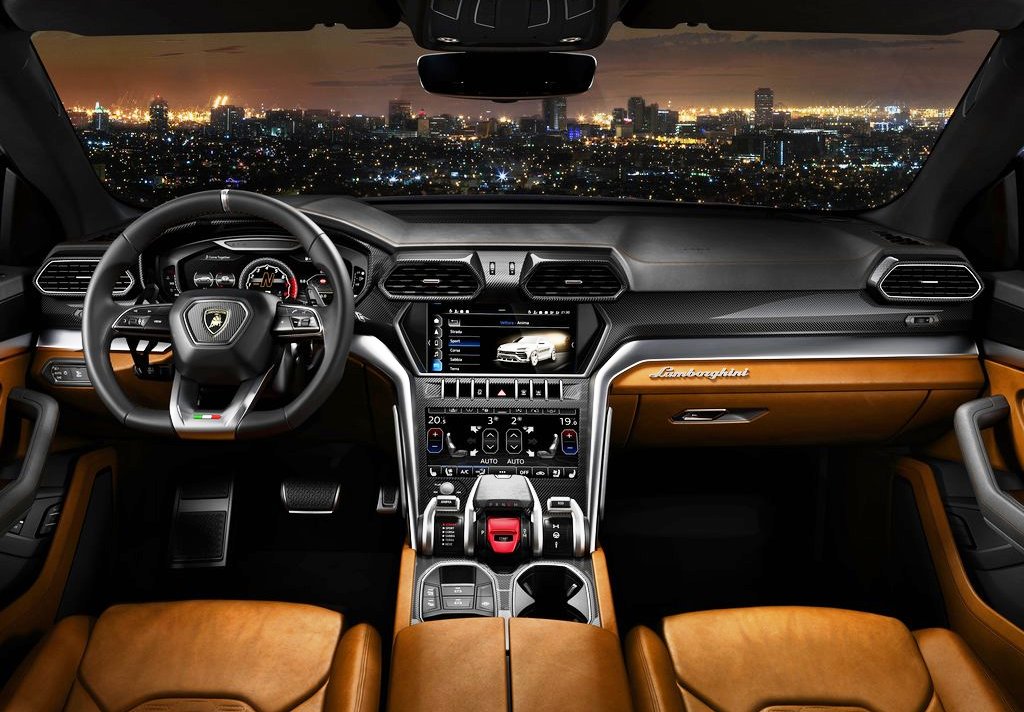 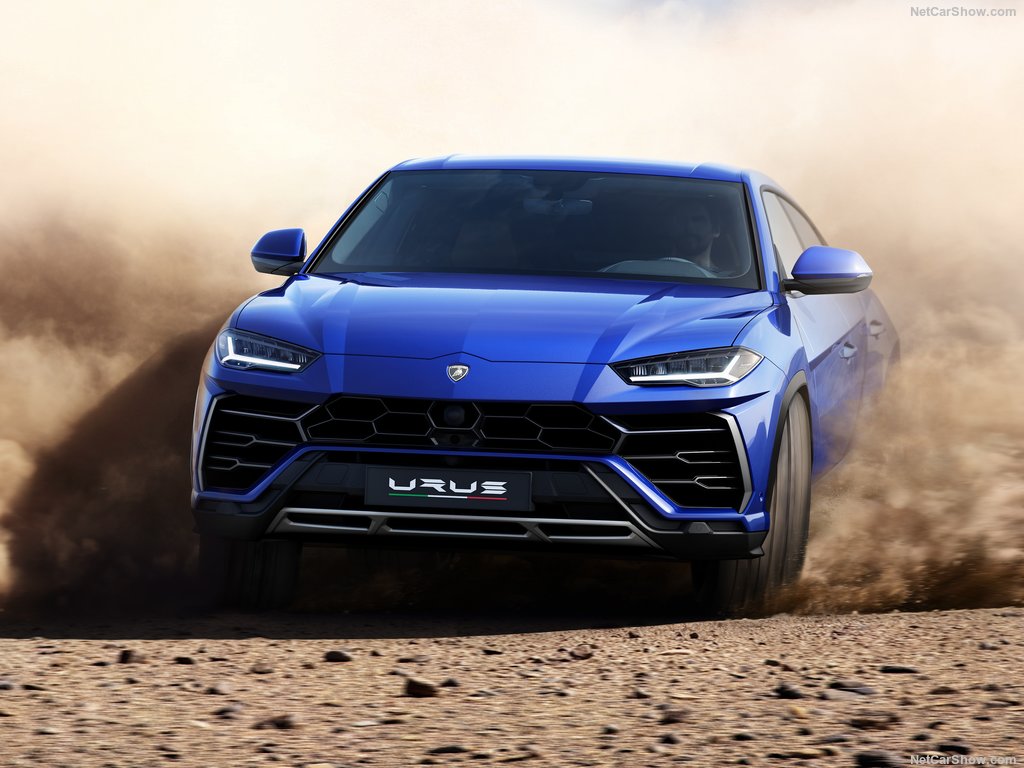 Powering the Urus SUV will be a 4.0-litre, twin-turbocharged, V8 petrol unit that can make 641 BHP of maximum power @ 6,000 rpm with 850 Nm of peak torque @ 2,250-4,500 rpm. Transmission duties will be carried out by an 8-speed torque converter automatic unit which will transmit power to all-the wheels. The company also claims that it is the fastest SUV ever produced which is capable of achieving 0 to 100 kmph in just 3.6 seconds prior hitting the top speed of 305kmph. Also See: Checkout Lamborghini Urus Photos 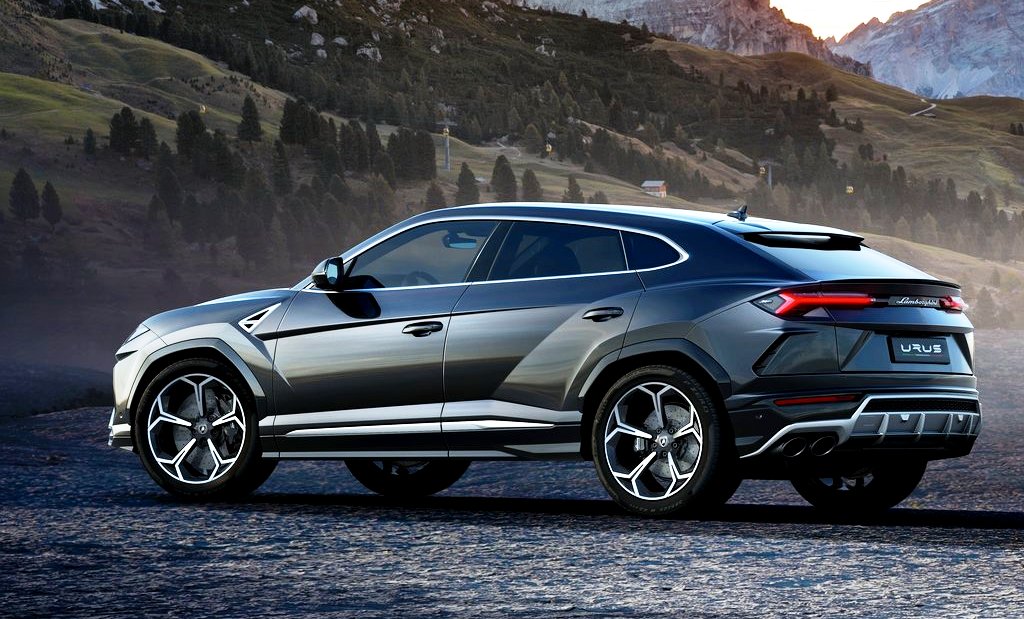 To be brought into the Indian market as a direct import, the new Lamborghini Urus SUV is expected to be around INR 3 crore (ex-showroom). Moreover, the company has received overwhelming booking response as the fact that the Urus SUV is sold out prior to its India launch. The SUV will play a major role in overall sales for the Italian car maker not only in the domestic market but also on the global front.