Icon's replacements should be production-ready by 2015 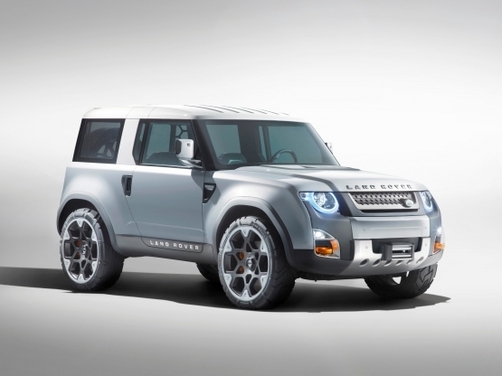 Is it a concept or production ready? Like the name states, it's a concept car.  Also Read - Motorola One Hyper might be company's first smartphone with a pop-up camera

Why is it important? It is the replacement for an icon. It has got a lot to live up to! At first glance, Land Rover have taken the original's abilities to the next level with sonar technology to determine the depth of water you intend to drive through, and LR's trademark Terrain Response System. The cars should be production ready in 2015.

Is it relevant to India? The Defender's capabilities to tackle the rough stuff make it the perfect car for India – but the CBU price is prohibitive. Either way, we want it here. We're now used to cars with radar and LIDAR, but sonar? How can we possibly resist that? Also, think of the possibilities on Mumbai's monsoon roads! “Do you think that flooded, potholed stretch is safe to drive through?” “Just a moment, dear, let me turn the car's sonar on.”

Jokes apart, the Defender Concepts look like they're ready to carry the legacy of their predecessor with no drop in performance while yet being kinder to the environment – the best of both worlds, then.