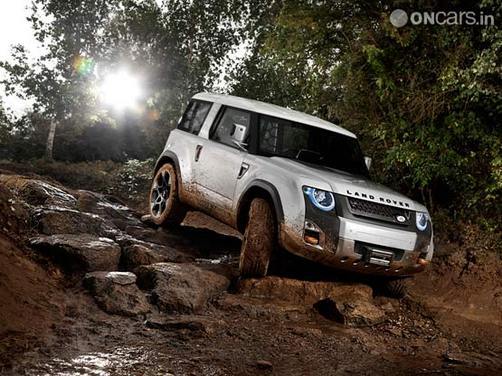 Land Rover has confirmed that they will showcase the all new Defender concept at the Frankfurt Auto Show which will be held later this month. To be called DC100, the iconic Defender will hit production in 2015. This will be the biggest redesign of the Defender in its 63 year history since it was launched in 1948. Also Read - Non-banking Finance Companies Liquidity Normalises: Fresh Bond Sales Jump 30 Per Cent in January

Gerry McGovern, Director of Design, Land Rover said: “Replacing the iconic Defender is one of the biggest challenges in the automotive design world; it is a car that inspires people worldwide. This isn't a production-ready concept but the beginning of a four-year journey to design a relevant Defender for the 21st century.”

Defender which has been the original rugged off-roader which was the face of Land Rover before the Range Rover, Discovery or the Evoque was created. Reviving the old boxy design with floating roof and making it look future ready with hints of Evoque; the Defender won’t look out of place when it will be launched in 2015. 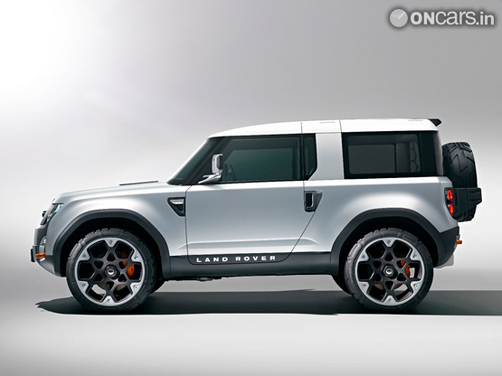