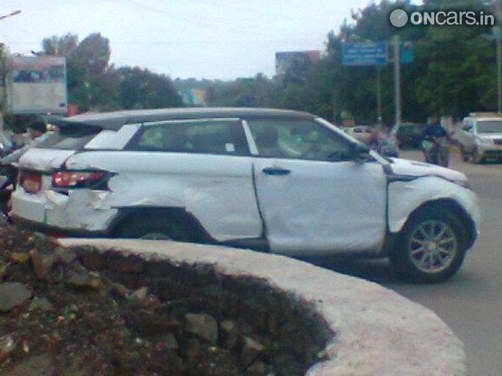 At the international launch of the Land Rover Evoque earlier this year at the New-York Motor show, Tata has said that The Evoque would make it way to the Indian market in 2012. Seems like they are working on it, as our reader Siddharth Devasthali spotted the Land Rover Evoque , in its 3 door coupe avatar doing rounds in Pune, before heading to ARAI for testing. Unlike earlier, when we thought that Tata would just get in the 5-door version, Lan Rover seems to be planning on getting both the trims. Also Read - Tata Motors global sales down 12 pc in January 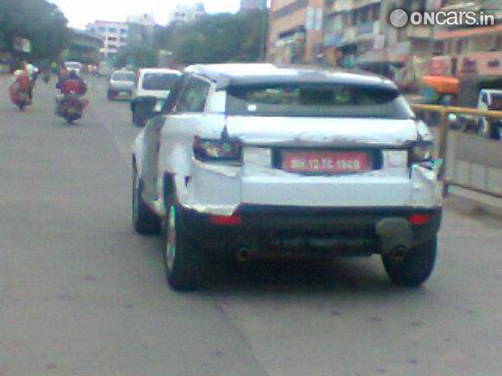 The Evoque is available in two body styles, one being the 3 door coupe which was caught here, and the other one a 5-door version. Powered by a 2.0litre turbocharged diesel engine, the Evoque produces 243PS. Mated with a 6 speed automatic transmission; the Evoque also offers a manual with paddle shifts. 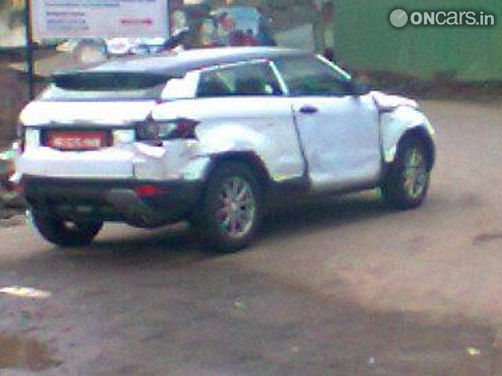 Apart from the ultra futuristic looks, the Evoque also has some really cool features on the inside too. One of it is Land Rover's unique “Terrain Response” system which enhances all-surface, all-weather capability when off-roading thus making it a brilliant off-roader, while the SUV has the best on-road manners too.