SE to honour Posh who acted as a design consultant 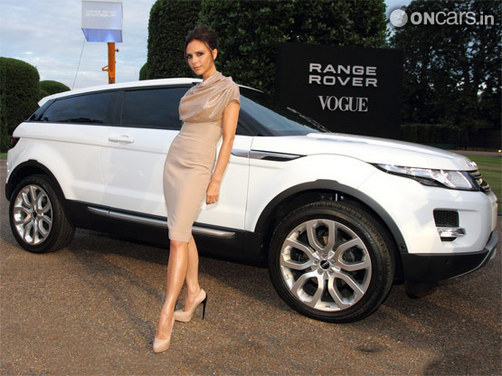 Range Rover’s much awaited Evoque was recently launched and sparks have been flying since then. With its inclusion in the latest Top Gear episode, most people by now must have known that Victoria Beckham, Wife of footballer David Beckham had a lot more to do with the car then just unveil it. Land Rover had announced then, that Victoria Beckham (aka Posh Spice) will be joining the design team, to add her flair for style and fashion to the products within Range Rover. Also Read - Xiaomi Redmi Note 8, 8 Pro, Redmi 8 and 8A now reportedly available in offline stores

In honour of her contribution, Land Rover will be rolling out a SE version which will have more inputs from Victoria Beckham. The special edition has currently been delayed due to birth of Beckhams’ daughter Harper Seven. Although the specs haven’t been revealed, we expect some new colours with plush interiors and new wheels. 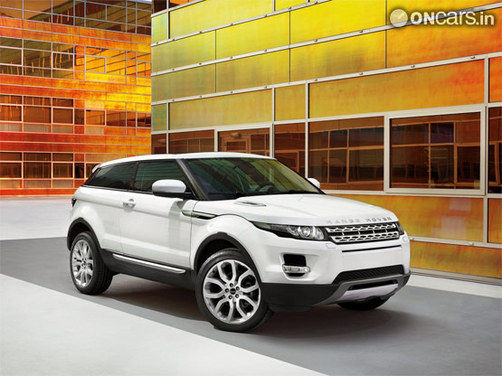 The Range Rover Evoque is one of the very few cars which transformed from the concept stage to the production stage without losing any details. The Evoque is the smallest car from the Land Rover stable and is placed to target Audi’s Q3 and BMW’s X1. Shedding the usual rugged look of the serious off roader, the Evoque is more of sporty and stylish cross-coupe.