Latest cars and bikes launched in India this week

Recently the Indian automotive industry has experienced a surge of cars and bikes that have been launched in the country. In the past couple of weeks the market witnessed some of the major car launches like the all new Hyundai Creta, the 2015 Mahindra Thar, the new Mercedes-Benz S 500 coupe, S63 AMG Coupe and the G63 AMG to name a few. Further continuing the launch spree some of the most awaited cars and bikes were launched this week, which included the Fiat Abarth 595 Competizione, Maruti Suzuki S-Cross and Honda CBR 650F.   Here are the latest cars and bikes launched in India this week: 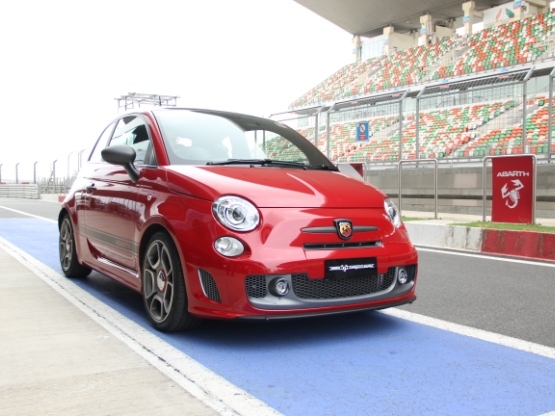 Fiat the Italian carmaker finally introduced its popular performance oriented brand Abarth in India with the power-packed small car 595 Competizione. Equipped with all the features to uphold its name the car comes with sporty exterior design coupled with racing car style interiors and upholstery. Under the hood it is powered by the company’s popular 1.4-litre turbocharged T-Jet engine that churns out 162.2 PS of peak power @ 5,500rpm and 201 Nm of peak torque at 2,750rpm. In Sports mode though, the same engine produces torque up to 230Nm. Transmission duties are carried out by a 5-speed sequential automatic gearbox with manual override system. Also Read - 2017 Maruti Suzuki S-Cross Facelift Launched; Price in India Starts at INR 8.49 Lakh 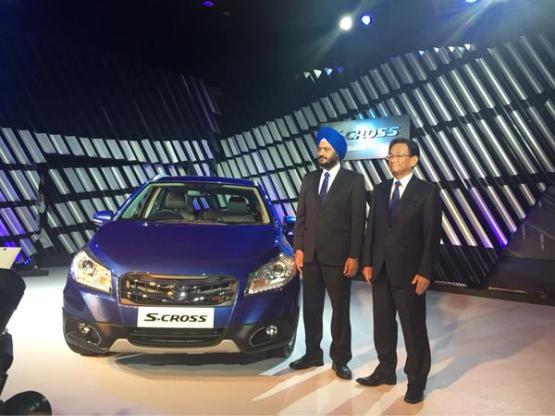 Probably one of the most important car launches for this fiscal, the Maruti Suzuki S-Cross marked the carmakers entry into the crossover segments. The S-Cross is also the first crossover to compete in the SUV segment and pack all the muscle to handle the competition. As the namesake the S-Cross looks like a premium crossover but lacks the road presence of an SUV. Although, under the hood the S-Cross comes in two powertrain option – a 1.3-litre DDiS 200 and a 1.6-litre DDiS 320. While the smaller 1.3-litre unit produce a maximum power output of 89.7 PS and 200 Nm of peak torque, the larger 1.6-litre oil burner is capable of churns out 119.6 PS of power and 320 Nm of torque. Transmission duties will be carried out by a 5-speed manual gearbox and a 6-speed manual gearbox respectively. 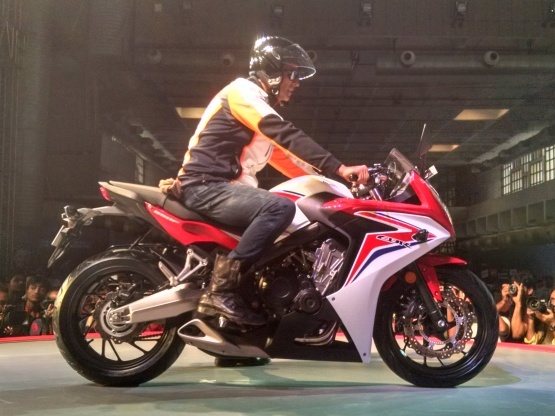 One of the most awaited motorcycles in the middleweight segment, the Honda CBR 650F launched this week at the Honda RevFest 2015. The CBR 650F comes with all the signature traits of the CBR family and receives some styling from its older sibling. The bike also carries the beefy and aggressive traits of the CBR family coupled with its muscular design and sharp features. It is equipped with a 649 cc four-cylinder, 16 valve, liquid-cooled engine, which will churn out a maximum power output of 87 PS @ 11,000 rpm and a peak torque of 63 Nm @ 8,000 rpm. Transmission duties will be taken care of by a six-speed gearbox, shifting in the 1-down, 5-up pattern. 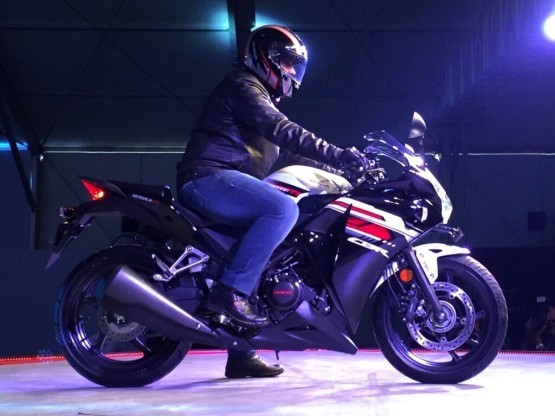 Along with the CBR 650F Honda also introduced the new 2015 edition of its quarter-litre siblings the CBR 150R and CBR 250R. Both the bikes were launched with all new colours and graphics options, while mechanically the bikes remained unchanged.

The CBR 150R will continue to derive its power from the same 150cc, single-cylinder engine that also powers the outgoing model. Paired to a six-speed gearbox, the engine churns out a maximum power output of 18.27bhp at 10,500rpm and a peak torque of 12.6Nm at 8,500rpm. 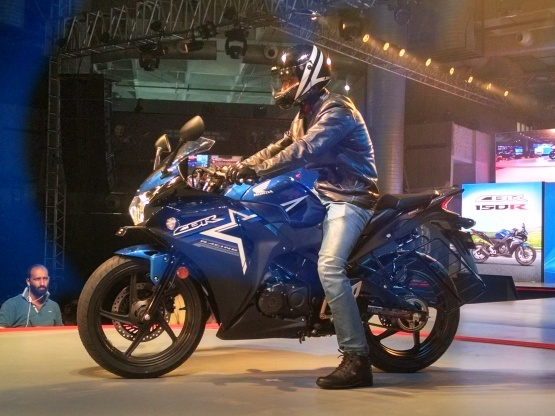 On the other hand, the Honda CBR 250R 2015 will be powered by a liquid-cooled 250cc, 4-stroke, 4-valve single-cylinder DOHC engine that churns out a peak power output of 26bhp along with 22.9Nm of torque. Power is transmitted to roads via a six-speed transmission. The pricing and the date of sales commencement of the new facelift models are yet to be announced.