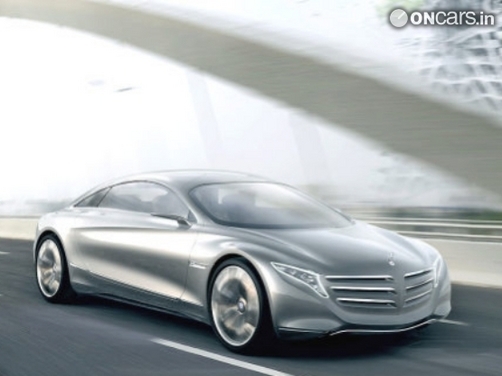 Just a few hours remain for the Frankfurt Motor Show to open its doors and the leaks have already started making waves. What we have here are leaked images of what will be unveiled tomorrow as the ‘Mercedes Benz F125 Concept’. The 125 signifies the 125th anniversary of Carl Benz’s first automotive patent registration at the Berlin Patent Office.  Also Read - Video : Drive to Discover S4: The Honda Amaze travels from Visakhapatnam to Kolkata 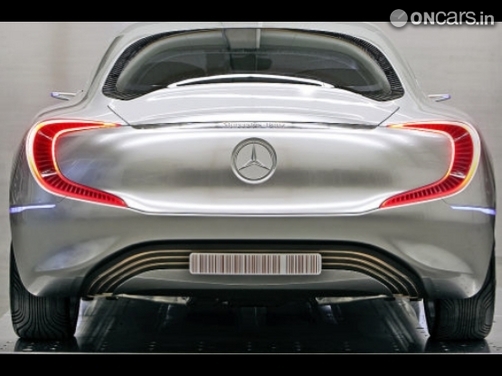 While the 125-year old patent was filed for a gas-powered car, the F125 concept shows the path for the future with a hydrogen fuel cell propulsion system. At the four corners of the F125 are four electric motors which produce a combined power output of over 230 PS. The F125 manages a top whack of 220 km/h with a 0-100 km/h sprint of 4.9 seconds. The F125 travels close to 1,000 kms on a full tank of hydrogen and an additional 50 km on battery power alone. 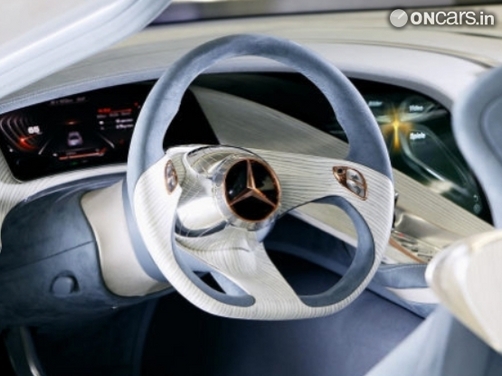 The F125 Concept doesn’t look as stunning as the BMW i8 sports coupe does, but it is classy never the less. The gull-wings add the trademark Mercedes Benz sportiness to the design, however, the taillights are very unusual for a car bearing the three-pointed star. The interiors show a completely digital console, similar to the one seen in the recent spy shots of the 2012 Mercedes Benz S-class. 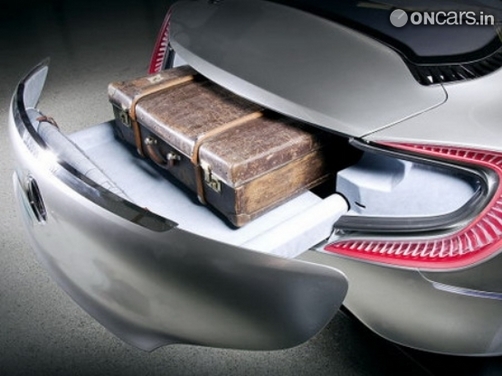 The F125 concept will pave the way for the hydrogen fuel-cell powered car which Mercedes Benz aims to launch in 2014. The design of the F125 could flow into the next generation S-class and CL-class. Stay tuned for more!