'Lease a Merc' a good idea? 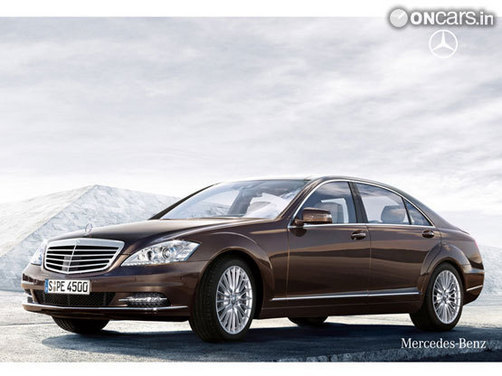 The big news today, automotive wise, seems to be the new lease plan that Mercedes-Benz announced on Tuesday. What is lost in the story is the big picture – Daimler, Merc's parent company, began its financial services business in India yesterday with many plans, just one of which is the individual lease options. Also Read - Watch | This Russian YouTuber Dropped His Rs 1.4 Crore Mercedes From a Helicopter

The idea behind it is simple enough. If you can't whip up enough dough to own a Merc, you can still sport the three-pointed star by leasing the car. By the company's own admission, nearly 40 per cent of individual sales abroad are lease plans while only 15 per cent is through finance. If it can work well enough in foreign markets, why not in India, seems to be Daimler's thinking. Also Read - F1: Charles Leclerc Edge Past Lewis Hamilton And Valtteri Bottas to Win Ferrari's 1st Italian GP Title in 10 Years

Logistically, it makes sense too – lease the car for a period of three years where the good people at Merc work out a residual value upfront for the car. This value, on an average about 50 per cent of the cost of a new car, is something you don't pay. What you do pay is the remainder value of the car, which is the remaining 50 per cent. Still wondering if it's a good deal? Merc will even take care of service, maintenance and insurance costs.

Aspiration is what Daimler and in turn, Mercedes-Benz, are hoping will drive up the numbers. In all, whether sold or leased, they expect to see more Mercs on the road.